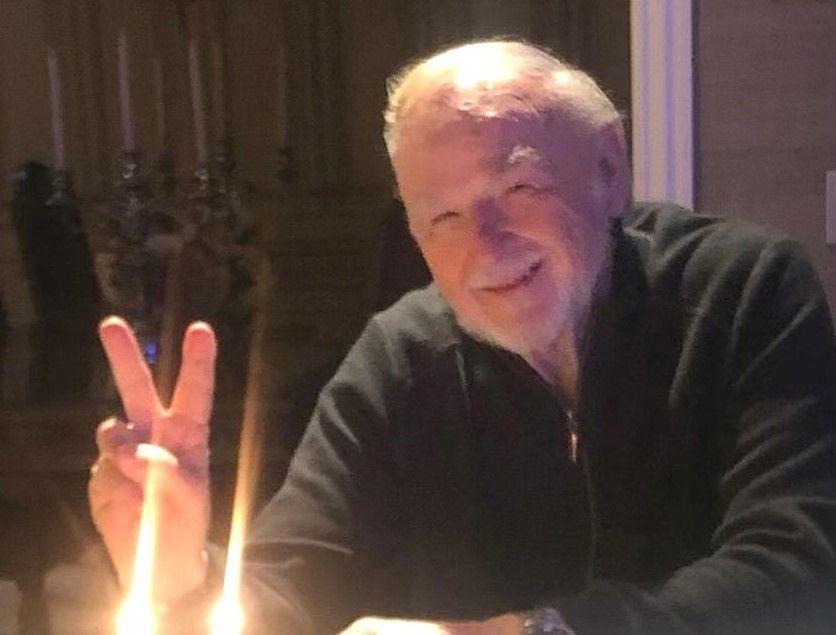 A Seattle native nicknamed “Silverback” by his friends, Vasser Sr. opened his first car dealership in Morgan Hill, where he discovered a passion for hot rods and racing that continues in his family today.

He moved to Napa in 1998 and operated two dealerships on Soscol Avenue, Jimmy Vasser Toyota and Jimmy Vasser Chevrolet, where he could often be found in an upstairs office surrounded by racing memorabilia while reading the daily newspaper.

In 1974, he won the “Best of Show” award at the Grand National Roadster Show, the most coveted custom car competition in the world, with a 1914 Ford Touring car.

He also helped his son, Jimmy, begin a driving career that spanned 15 seasons at the top level of American motorsports and led to a CART — or Championship Auto Racing Teams, now IndyCar — driving title in 1996 and a win as car owner in the 2013 Indianapolis 500, where the elder Vasser could often be seen trackside celebrating with his son.

The elder Vasser had a reputation as a spectacular storyteller. Before settling in Napa, he led a swashbuckling life to back up his tales, included two harrowing escapes from the Iranian Revolution.