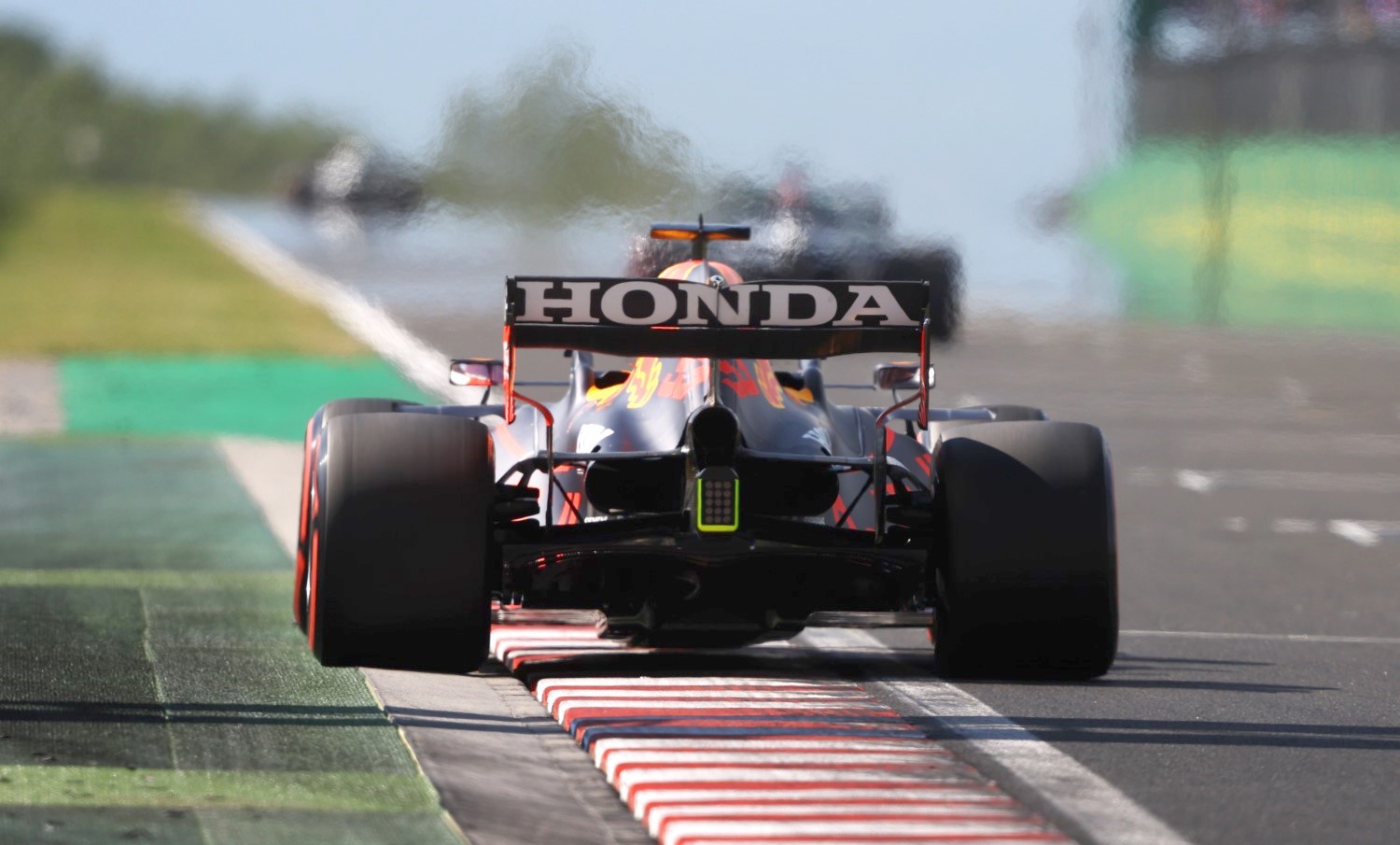 As predicted would happen by AutoRacing1.com, Max Verstappen will take a fresh engine – his third and final one of the Formula 1 season – for the Hungarian Grand Prix, after Honda detected a problem overnight.

This means he will need a 4th engine later in the year, which result in a grid penalty and all but ending his championship hopes.

A statement from Honda said: “During post-qualifying checks we noticed something on Max’s PU which might have developed over the course of the weekend, likely to be an after-effect of the Silverstone crash.

“We have therefore changed it for a new PU of the same specification. According to the regulations, Max is allowed to start from his third position on the grid with no penalty incurred.”