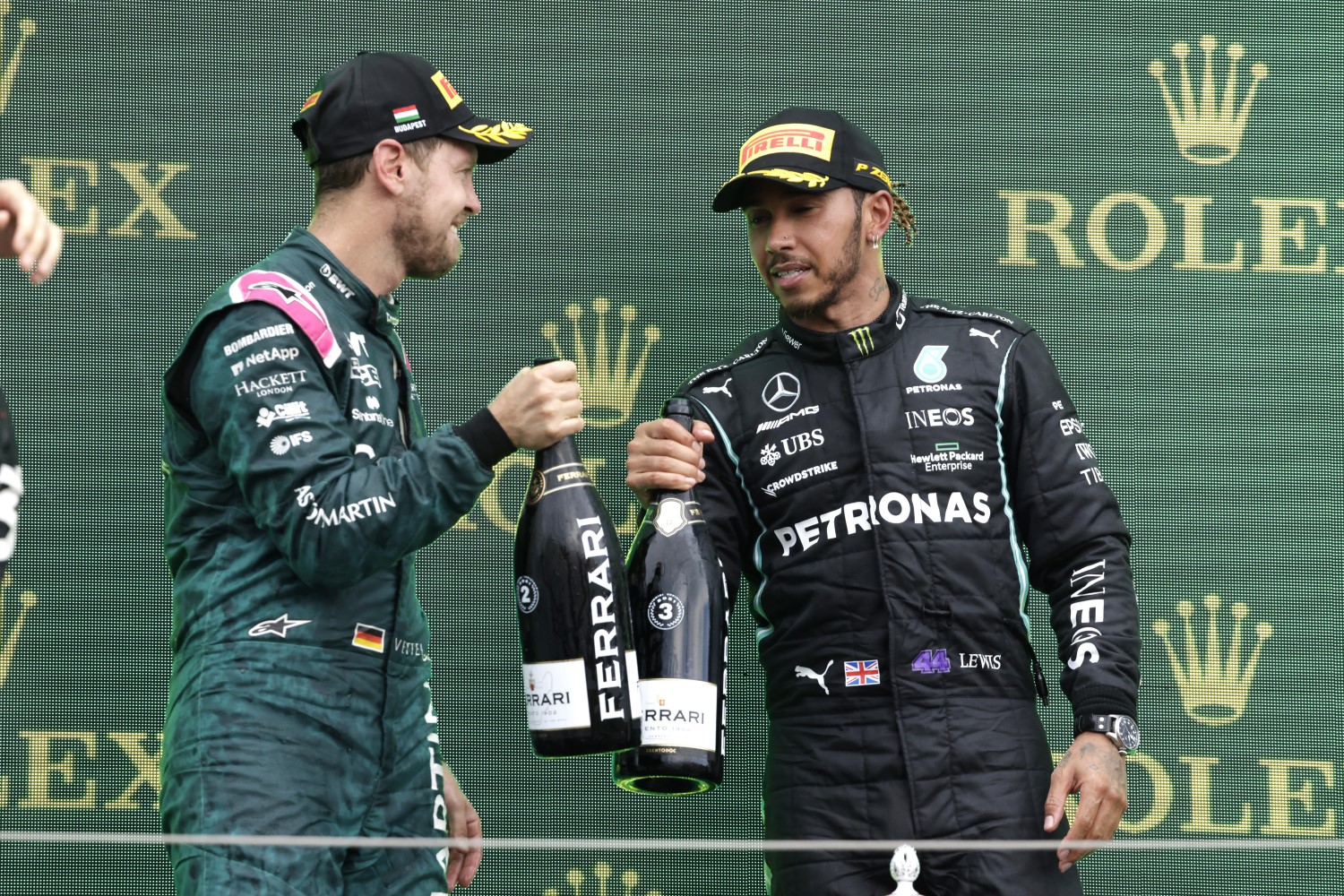 Lewis Hamilton, who battled from the back of the field to take third place in an intense and exhausting Hungarian Grand Prix on Sunday, admitted he may still be suffering from the effects of Covid-19 which caused him to miss a race last year.

The Mercedes driver, who now leads the championship by six points, was visibly unwell on the podium after the dramatic race and struggled to raise his trophy.

He was initially absent from the press conference reserved for the first three drivers because he was seeing a doctor.

“I’m ok, had extreme dizziness and everything got a bit blurry on the podium,” said the world champion before opening up about the problems of life post-Covid.

“I’ve been fighting all year really with staying healthy after what happened at the end of last year, and it’s still, it’s a battle.

“I haven’t spoken to anyone about it, but I think (the effects of Covid are) lingering. I remember the effects of when I had it, and training has been different since then.

“The level of fatigue you get is different, and it’s a real challenge.”

“I continue to train and prepare the best way I can. Today, who knows what it is?

“Maybe it’s hydration, I don’t know, but I’ve definitely not had this experience. Had something similar at Silverstone, but this is way worse.”