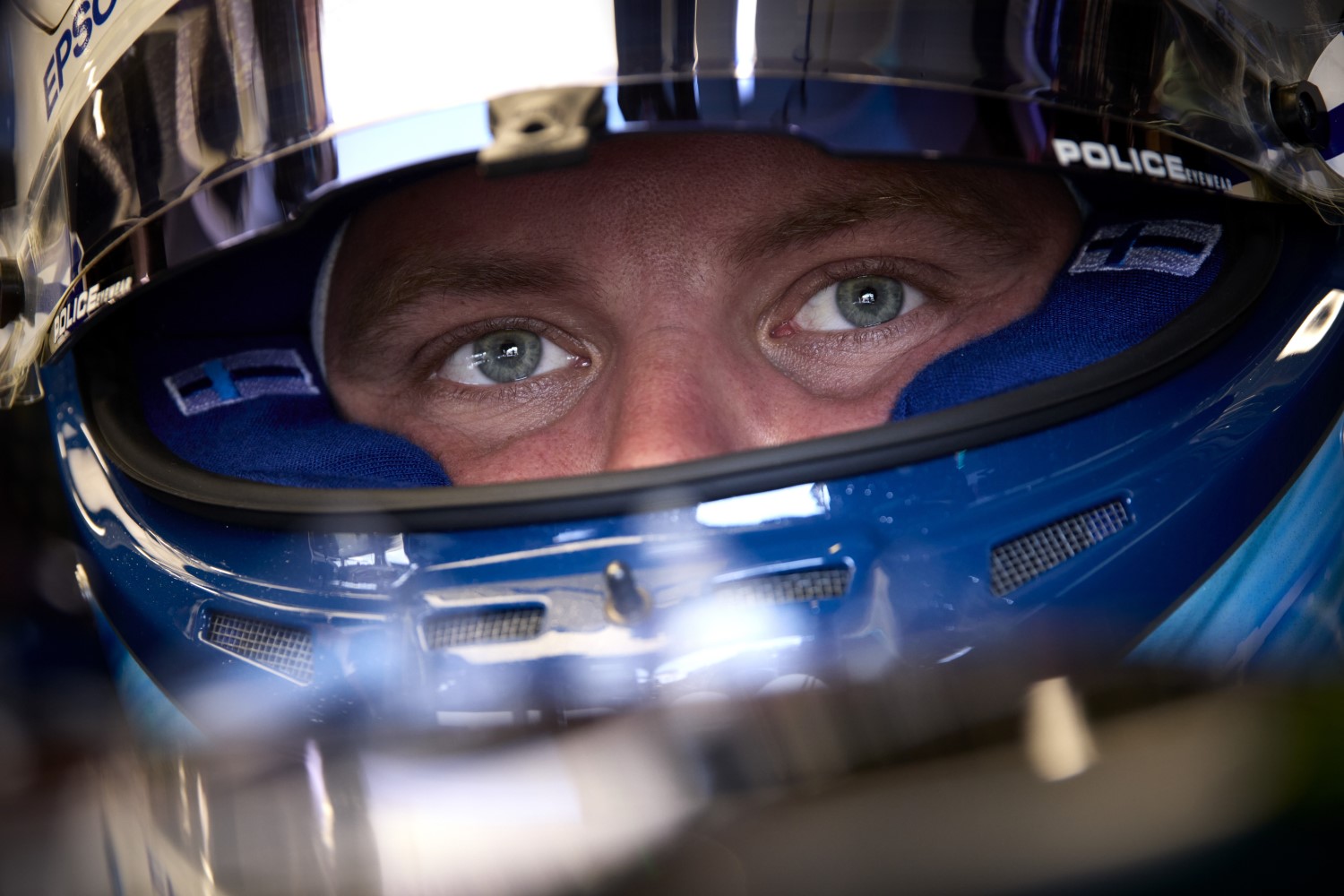 That was how Max Verstappen reacted on Sunday after losing the lead of the world championship to Mercedes’ Lewis Hamilton in Hungary.

Some publications published post-race comments by the Red Bull driver that were strewn with expletives.

“What kind of reaction do you expect?” he said. “In the last two weeks, there have been too many strange situations in which we lost a lot of points.”

Indeed, just two weeks after the Silverstone saga kicked off, it was another highly tumultuous F1 race, this time on the twisty Hungaroring circuit near Budapest.

New championship leader Hamilton’s teammate Valtteri Bottas admitted he made a mistake on the slippery run to turn 1 which took out both Red Bulls.

“I think that’s fair enough,” said the Finn was asked if it was his fault.

“Sure, I should have braked earlier, but it’s not easy to assess,” he told Sky Deutschland.

After the high controversy surrounding Hamilton’s contact with Verstappen at Silverstone, resulting in the Red Bull driver’s brief hospitalization, the latest incident is sure to only raise tensions between the title-charging teams even more.

When asked if he would like to apologize on behalf of Bottas, Mercedes chief Toto Wolff answered: “I’m doing that in public – we’re sorry.”

Horner, however, reacted: “Is he going to pay the bill?

“Ultimately, this is racing, and Toto wasn’t driving the car. I’m sure he (Bottas) wasn’t supposed to cause a crash.

“But for us, the consequences are severe, and given we’re in the budget cap era now, maybe the FIA needs to look at that.”

Indeed, Horner said Perez’s engine was damaged in the incident, while Honda ultimately had to replace the engine that was fitted to Verstappen’s crashed car at Silverstone.

According to sources, the early running in Hungary later revealed a minor crack in Verstappen’s engine that steadily got worse.

There is no immediate penalty for the Dutchman, but 2016 world champion Nico Rosberg said a ten-place drop later in the season for needing to use a fourth engine is now inevitable.

“That is a significant disadvantage in the world championship fight against a Hamilton as strong as this,” he said.

In Hungary, though – although Hamilton has raced 6 points ahead of Verstappen – the damage could have been much greater for the Red Bull star.

“Thankfully, Mercedes did a howler strategically today, and Fernando Alonso looked like he was driving for Red Bull which limited the damage,” said Horner.

Finally, Hamilton admitted he thinks he is still suffering the effects of so-called ‘long covid’, after requiring medical attention for dizziness immediately after Sunday’s Hungarian GP.

“I’ve been fighting it all year, really, with my health. It’s still a battle,” he said.