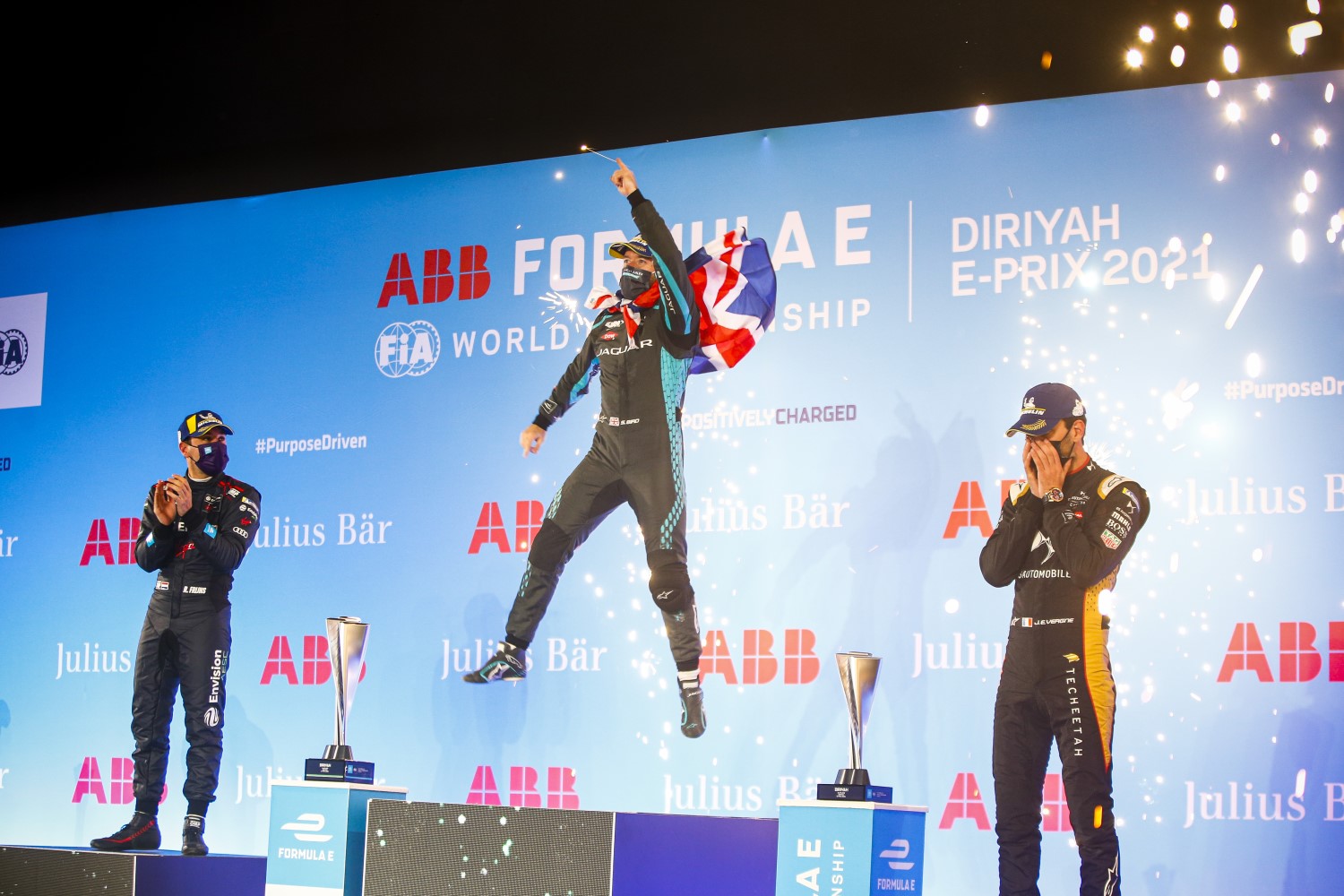 Envision Virgin Racing announced today that Robin Frijns has extended his deal with the British-based team into the 2021/22 season.

Frijns currently sits in second in the Drivers’ standings heading into the season-finale double header in Berlin next week. The Dutchman joined Virgin at the start of the Gen2 era in Season 5 and quickly asserted himself in the competitive field scoring his first podium in only his second race with the team before going on to take a debut win in Formula E’s first-ever wet race in the 2019 Paris E-Prix.

Despite being without a win since the close of Season 5 in New York City, Frijns has driven a consistent campaign for 2020/21 and remains well in the championship hunt, with two second-placed finishes and five point scoring finishes to his name.

“I am very happy to stay at Envision Virgin Racing for another season,” said Frijns. “We have a great car and a very talented, dedicated team who are doing a phenomenal job. Together we’ve managed to achieve a lot of consistency in one of the most unpredictable and competitive racing series in the world, which isn’t easy and is one of the reasons that has got us to the top of the standings.

“Having Nick [Cassidy] in the team is great too – we work very well together and complement each other. The level of skill on the Formula E grid is incredibly high and this championship gets tougher every year, so you definitely need the best team around you to succeed. But I think that, overall, we’re in a very strong position heading into the last two races of this year and into Season 8.”