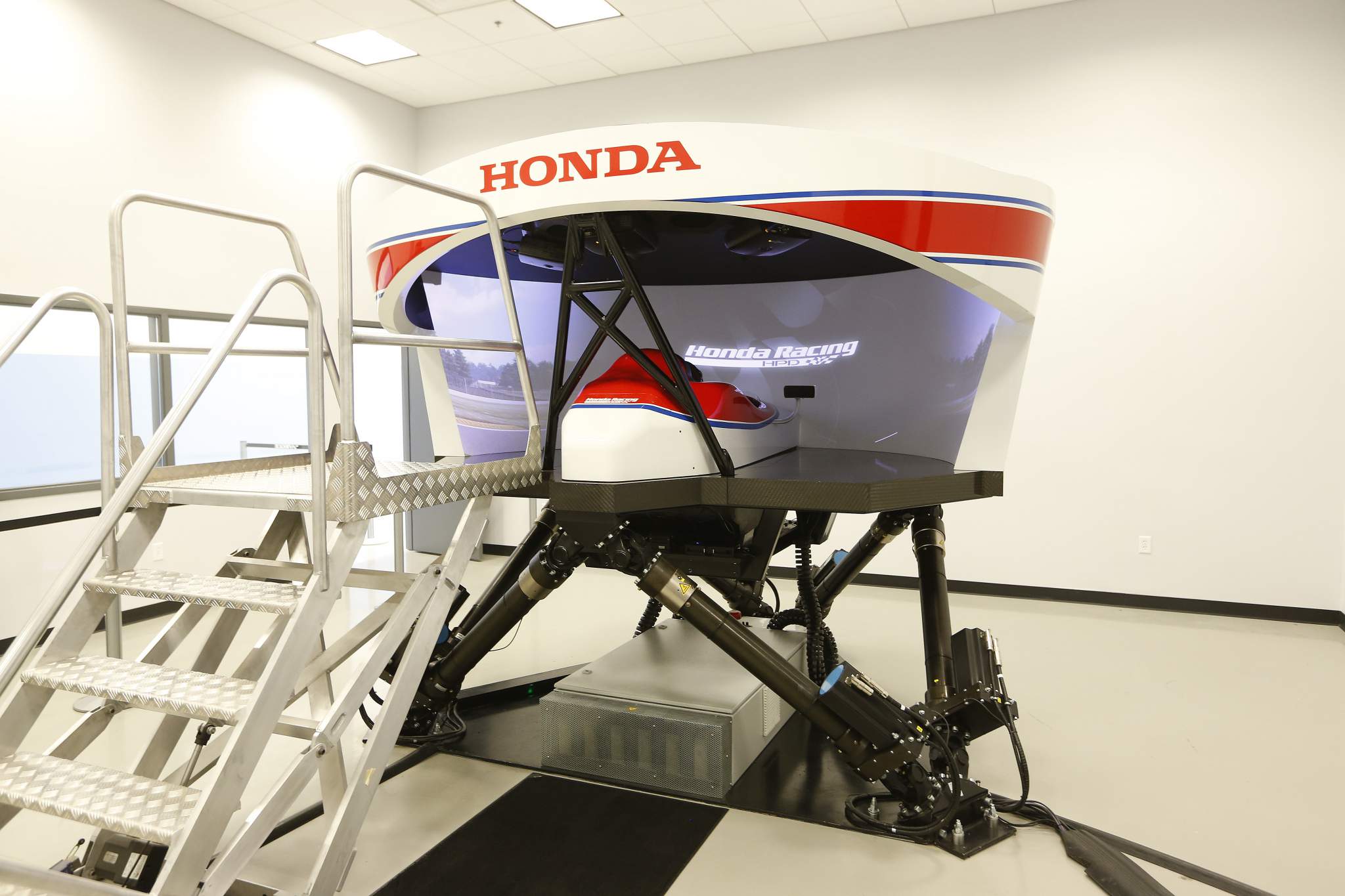 The HPD simulator offers Honda teams and drivers the opportunity to replicate on-track situations – such as changing track and ambient temperatures, tire grip and wind speed/direction — and test chassis setups, aerodynamics, engine mapping and development paths in a cost-effective environment. All to assist drivers to learn this newest race track in the NTT INDYCAR SERIES and prepare for the inaugural Nashville event.

“For me this year, as a rookie in INDYCAR, having the Honda Simulator has been hugely important.  It’s helped me to learn the tracks, setup the car and understand what it takes to go fast – and to get there quickly!  The days we’ve had on the simulator have been quite valuable for us.”

The driver is immersed in the simulator – from wearing his racing gloves and boots, to seeing a laser-scanned, 180-degree image of the circuit on the console, to feeling the undulations of the Nashville course, to hearing engine notes rise and fall and he accelerates and brakes through his headset. HPD engineers implement and monitor programs requested by teams or drivers, with real-time data.

“Here’s a funny story, Grosjean says, recounting his preparations for the Indianapolis Grand Prix [on the Indianapolis Motor Speedway road course]. “Before the Indy GP, on Thursday morning I was on the simulator here, working on the setup for the Indy road course for the race, and then on Friday afternoon we scored our first pole!  So it was quite valuable for us that weekend.”

“Nashville looks like a super-challenging track, but also super exciting. It’s tight, it’s bumpy, but then you have a super flat-out section where you go over the bridge, and then a very flowing section next to the stadium.  It’s a very complicated layout, but once you get into the rhythm, I think it’s going to be an incredible event.”