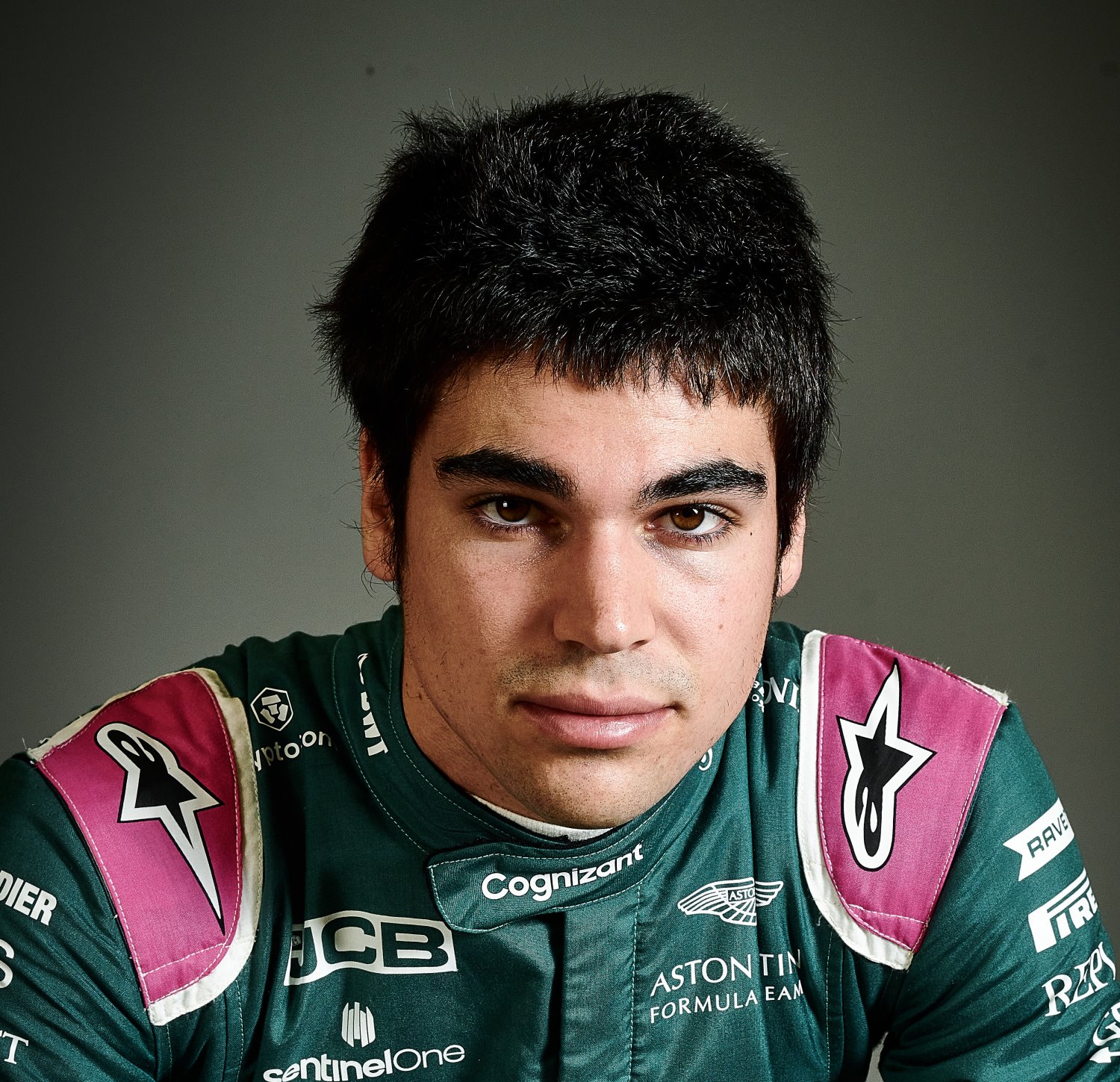 (GMM) Jacques Villeneuve has floated a radical theory about who might race alongside Lewis Hamilton at Mercedes next year.

Team boss Toto Wolff is openly admitting that it is a two-horse race between the experienced incumbent Valtteri Bottas and young charger George Russell.

But the outspoken French Canadian, who is now a television pundit, told Libero Quotidiano: “I think he could go to Aston Martin in place of Lance Stroll, who would go to Mercedes.

“It is Stroll senior’s dream, and he is very close to Toto Wolff. He wants to see his son win the championship. And Toto needs a place for Valtteri.

“Hamilton certainly doesn’t want Russell as a teammate. It’s better to get someone like Bottas, who won’t bother him,” Villeneuve added.

“I see Max in very good shape, with Red Bull focused on him, and him driving divinely,” he said.

“Whether he wins the championship or not, it’s the right year for him, and he’s matured a lot. He’s fighting a Mercedes in crisis, dry of hunger for the fight and the search for the little things that make the difference, which Red Bull is used to.

“The same goes for Hamilton, who last year fought only with Bottas and now he has to do everything to stay afloat with Verstappen,” Villeneuve added.

As for which young driver is impressing Villeneuve the most in 2021, the 50-year-old does not hesitate to nominate McLaren’s Lando Norris.

“He has destroyed Ricciardo,” he said. “He is another ‘father’s son’ like Stroll, but he shows an impressive hunger which is unusual for a driver who has not had to work so hard to get there.”

Finally, Villeneuve said that while he enjoys his television work, he would prefer to have a more prominent role in the Formula 1 paddock.

“I admire Toto Wolff very much,” he admitted. “I also admired Flavio Briatore, who was similar. We still need people like Flavio in F1.

“One day I would love to be what Niki Lauda was for Mercedes,” said Villeneuve. “Or what Helmut Marko does today for Red Bull.”