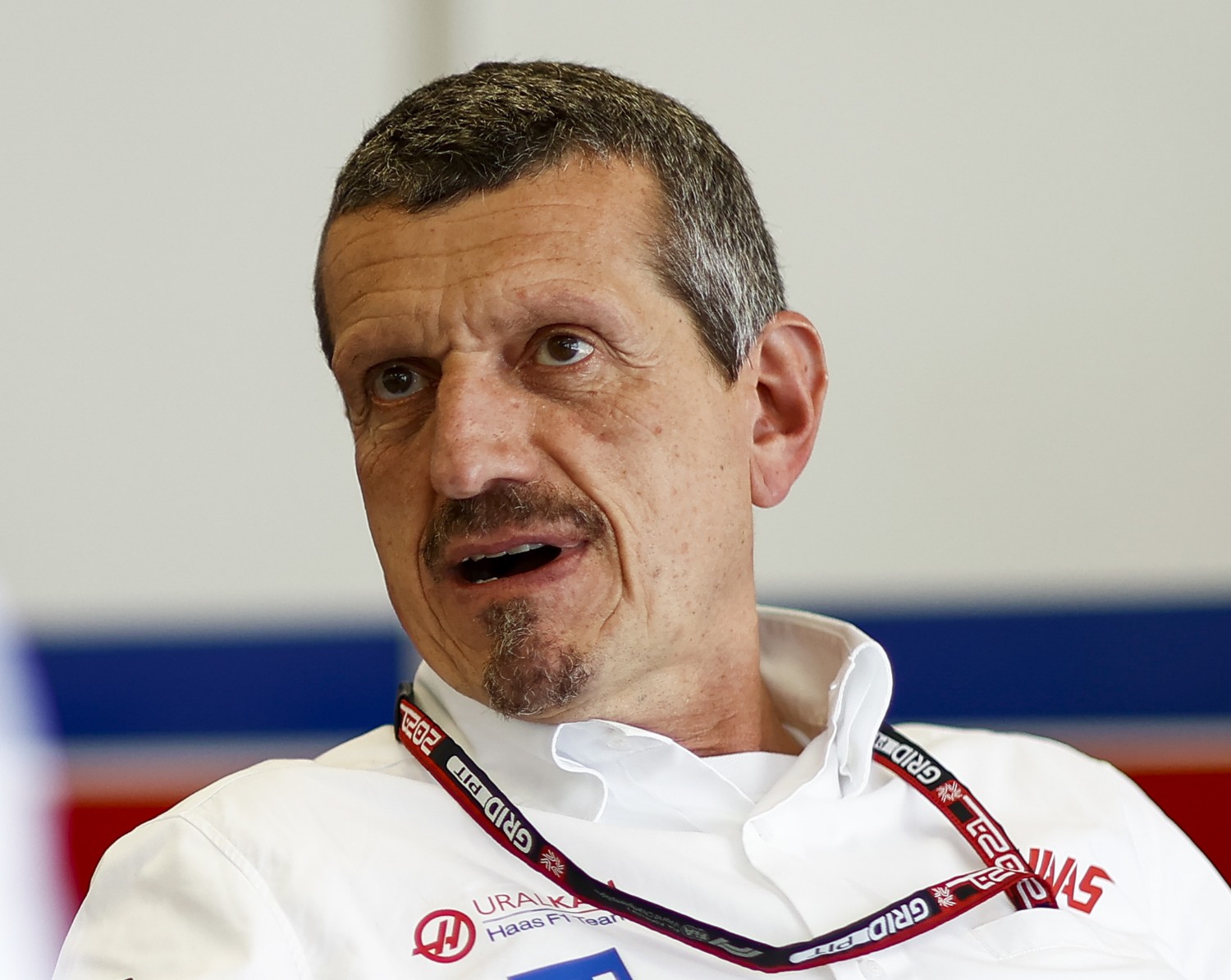 In Hungary, the Haas team boss had hit out at Ralf’s nephew, team driver Mick Schumacher, for a practice crash that meant he sat out qualifying.

“Mick has had too many accidents in the last few races,” Steiner said. “We have reached the point where it is too much.”

Ralf Schumacher, whose brother Michael is the father of 22-year-old Haas driver Schumacher, said he was “really surprised” to hear Steiner’s criticism.

“You don’t talk to the media like that before you’ve spoken to the driver,” he told Sky Deutschland.

Steiner, though, is totally unapologetic.

“I do things the way I do them,” he told f1-insider.com when asked about Ralf’s rebuke.

However, Steiner also played down the significance of his criticism of Mick Schumacher, insisting: “I just said that it was getting to be too much.

“I said there were a few too many unnecessary crashes. But one thing is certain – I run my team as I want. And if you are not honest with yourself or your drivers, you will never be successful.”

Steiner also says he remains happy with Schumacher’s overall progress – especially his fighting form in the midfield amid the tumultuous Hungarian GP.

“Mick showed what he is capable of,” said the Haas chief.

“That was the race this year that we enjoyed the most from the pitwall.”

However, he stopped short of giving Schumacher a grade between 1 and 10 for the first half of his maiden season in Formula 1.

“No, because something like that is always misinterpreted,” said Steiner.