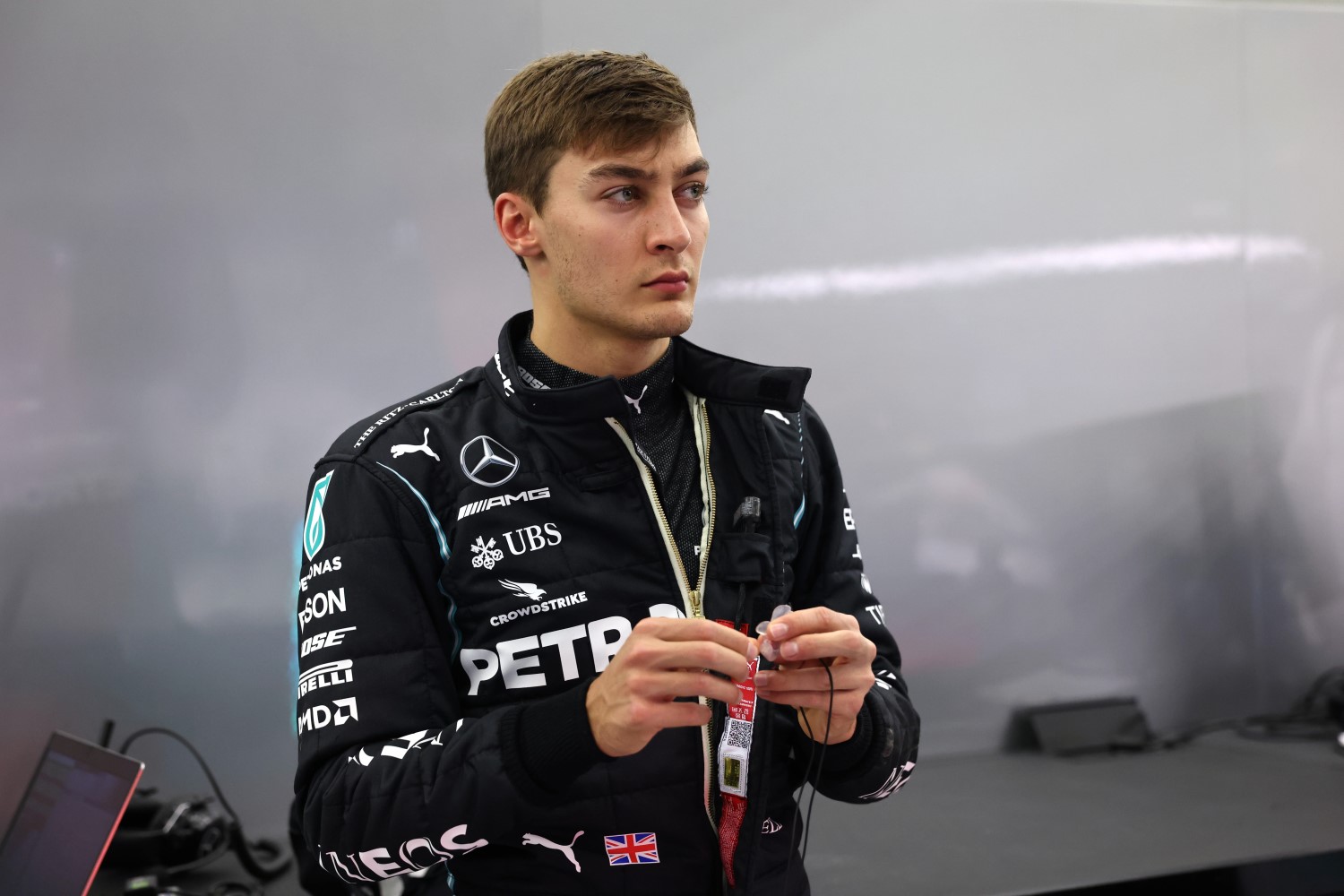 Williams Grand Prix Engineering driver George Russell will jump back behind the wheel of a Mercedes later on today as he takes part in a post-race tire test in Hungary.

The popular Englishman will test a Mercedes fitted with the 2022-spec-18-inch tires that will be used in the championship next year.

It’s not the first test that Russell will complete for the Mercedes F1 team during his active F1 career, having also completed tests in Bahrain and Abu Dhabi for the Silver Arrows back in 2019.

Today’s test is bound to be viewed with keen interest, as Mercedes are currently weighing up whether to promote Russell into their team, or keep Bottas on for a sixth season.

Bottas had another poor weekend at the Hungarian Grand Prix, triggering the first-corner chaos and eliminating himself in the process, with the added blow of a five-place grid penalty for the next race in Belgium.

Mercedes team principal Toto Wolff has openly said that a decision would likely be taken over the summer break.