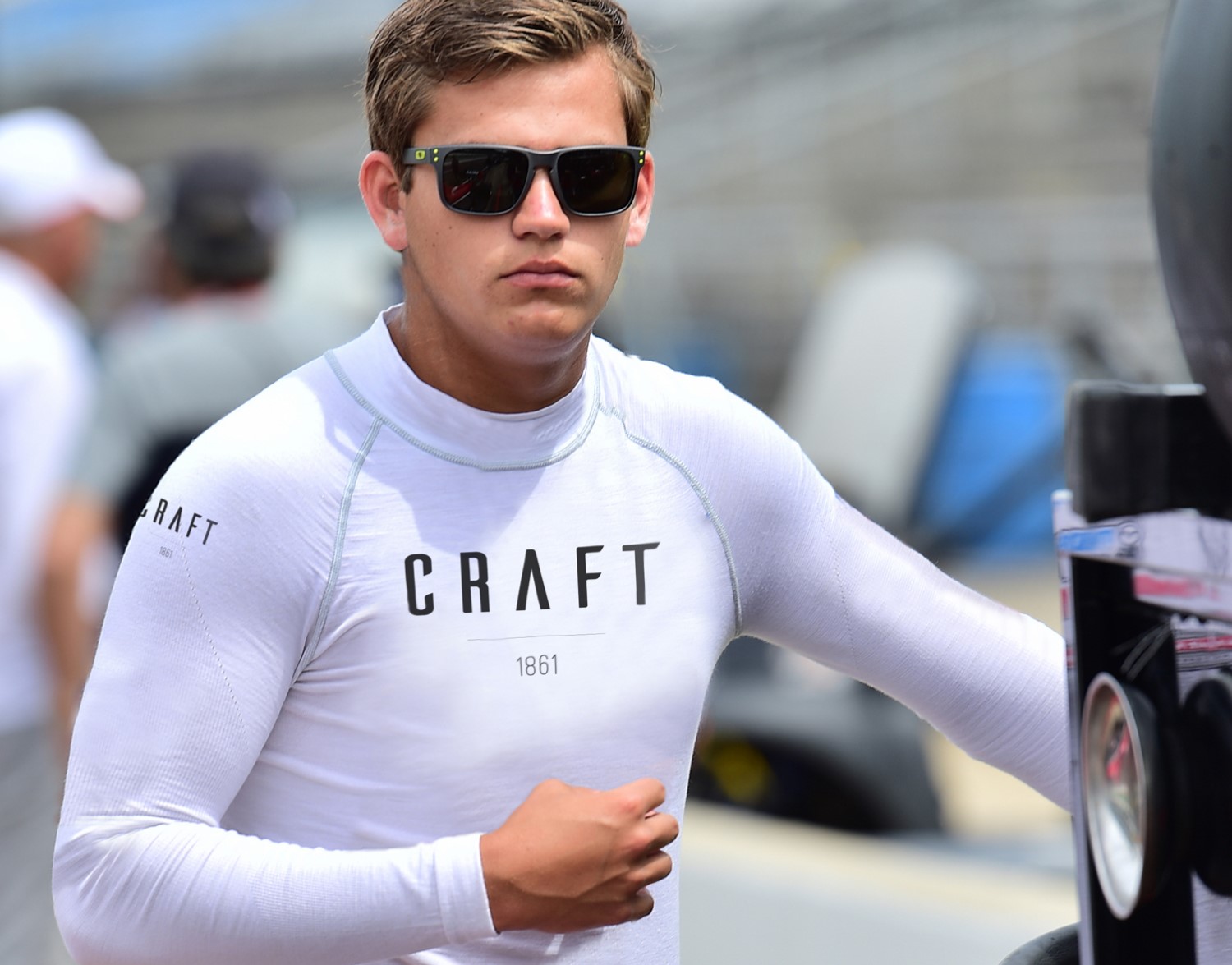 According to the entry list shown below, occasional IndyCar driver R.C. Enerson will make his NASCAR Cup Series debut in this weekend’s road course race at Watkins Glen International.

Enerson, 24, made his NASCAR debut in the Xfinity Series last year. He finished 20th at Road America, but is more well-known for his open-wheel endeavors.

The Florida native is an Indy Lights winner and has four IndyCar starts.

He will pilot the No. 15 Rick Ware Racing Chevrolet as a teammate to Garrett Smithley, Josh Bilicki, and James Davison.

There are 37 cars on the entry list as NASCAR returns to action after a two-week break for the Tokyo Olympics.

* equals withdrawn from the event