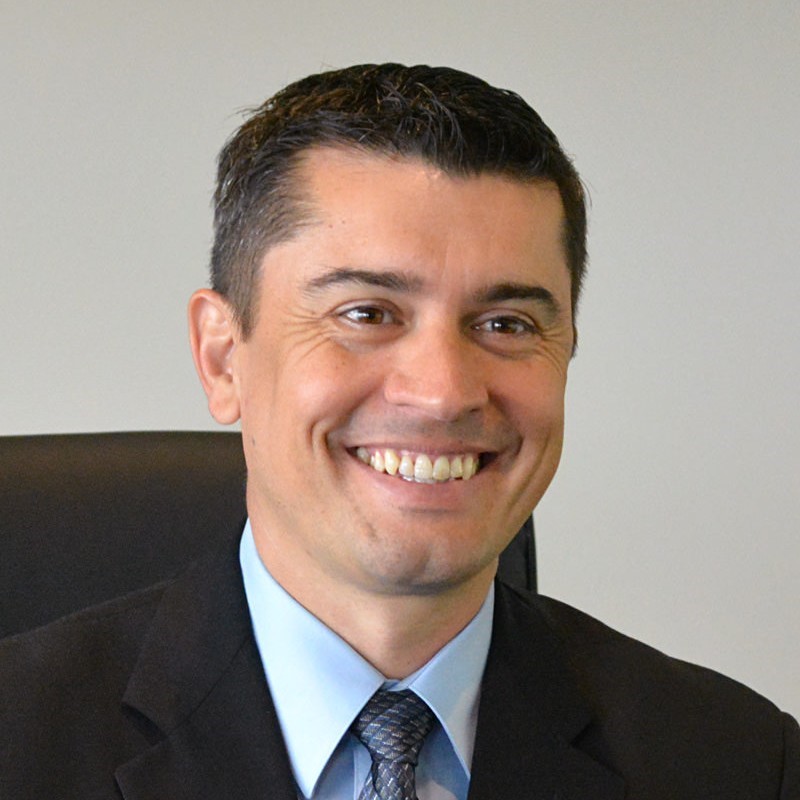 The partnership between Juncos and Hollinger brings an expansive future for the race team and the state-of-the-art headquarters located just half a mile away from the Indianapolis Motor Speedway.

“The opportunity to partner with someone who shares many of the same values, passion, determination, and is forward-thinking like Brad Hollinger makes this an incredible moment in our team’s history,” said Ricardo Juncos. “Brad has a lot of experience at one of the highest levels in racing and brings resources that will create more opportunities and growth for all of our programs. I am looking forward to what our future holds at Juncos Hollinger Racing and taking our team to the next level.”

Hollinger brings multiple years of experience and resources in motorsports after being the second-largest shareholder and board member in the Williams Grand Prix Holdings Formula One team. Once he ended his time in Formula One, Hollinger looked for an opportunity to be involved in the NTT INDYCAR SERIES. He met Juncos during the 2017 Indianapolis 500 and they formed a friendship over the next few years. Both Juncos and Hollinger saw the opportunity to combine their passion for motorsports which led to the partnership and formation of Juncos Hollinger Racing.

“I am very excited to join Ricardo and the Juncos Racing team,” said Hollinger. “Since we first met, Ricardo’s relentless drive for success, knowledge of open-wheel racing, and engineering expertise were quite apparent. His winning spirit along with our shared vision and commitment to be a front running team made my decision to join Juncos Racing a simple one. I recently transitioned from the Formula One world, where the sport entertained an international audience, yet had limited fan participation in the United States. My view of INDYCAR SERIES racing, in light of Formula Ones’ limited exposure, is that significant growth opportunities exist. This premise prompted me to seek an INDYCAR SERIES team with a combination of engineering acumen, a culture of excellence, and a track record of success. With an infusion of funds to obtain the best equipment and INDYCAR SERIES talent, Juncos is a team poised to be fiercely competitive in the NTT INDYCAR SERIES. Further, INDYCAR SERIES racing is an American-born motorsport with a significant spectator platform that has major growth potential. The racing is very competitive and exciting, creating a viewer experience that is attractive to businesses focused on national and international branding. In addition, all major networks are seeking live sports content at an unparalleled level.”