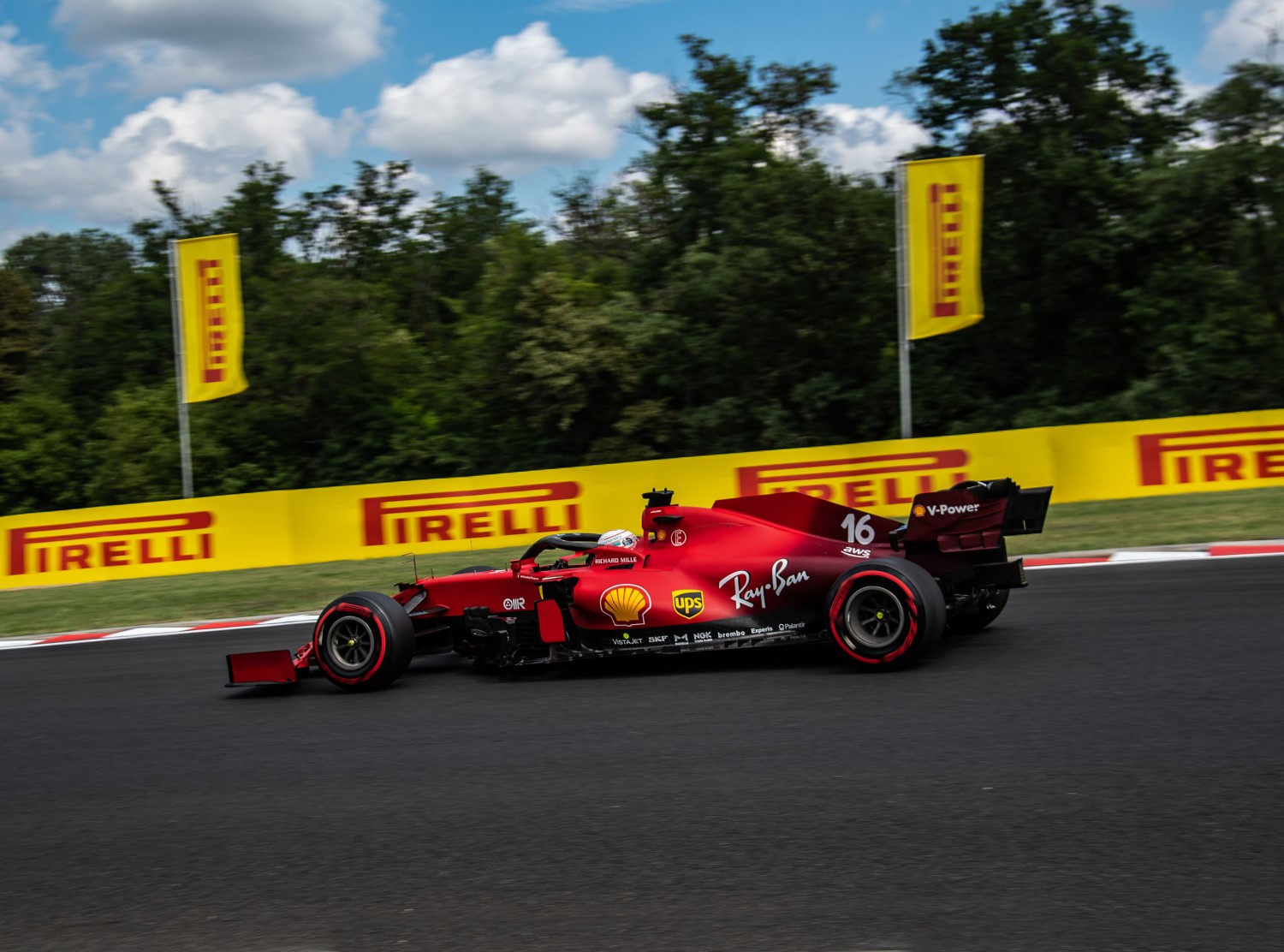 The accident in which Charles Leclerc was an innocent victim shortly after the start of the Hungarian Grand Prix came at the cost of robbing him of the chance of a great result at the Hungaroring. However, examination of the number 16 SF21 carried out yesterday in Maranello, revealed that on top of this, the engine was irreparably damaged and cannot be used again, following the impact from Lance Stroll’s Aston Martin, but that was started by Valtteri Bottas.

This is a further blow for Scuderia Ferrari and the Monegasque driver. This damage has a financial impact and also racing ramifications, given that over the remaining 12 race weekends this season, it is highly likely the team could be obliged to fit a fourth ICE to Charles’ SF21, thus incurring grid penalties.