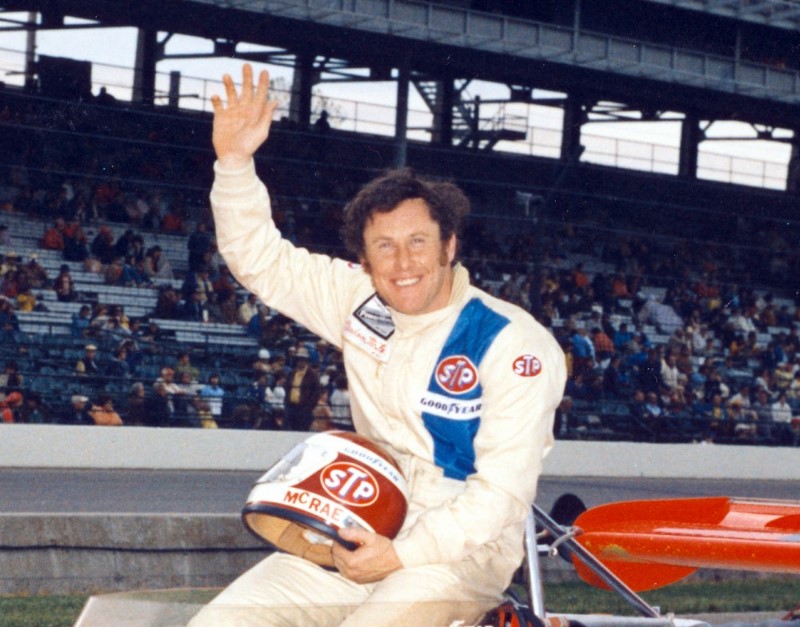 McRae was a talented open-wheel racer, reaching the pinnacle of the sport in 1973 when he made his sole Formula 1 championship start with Williams in the British Grand Prix at Silverstone.

That same year he also contested the Indianapolis 500 and claimed Rookie of the Year honors driving an Offenhauser-powered Eagle, completing 91 laps in a rain-shortened 133-lap affair.

McRae started 13th and placed 16th as Patrick Racing teammate to winner Gordon Johncock and Swede Savage. He had been running as high as third before being eliminated after 91 laps due to a broken header in the rain-shortened race.

While he made just one start at Indianapolis, McRae failed to qualify in 1975 as a teammate to Roger McCluskey. He also was a frequent visitor to Gasoline Alley during the Month of May in the 1970s, seeking available rides.

McRae was among the likes of compatriots Bruce McLaren and Howden Ganley as a successful manufacturer of race cars.