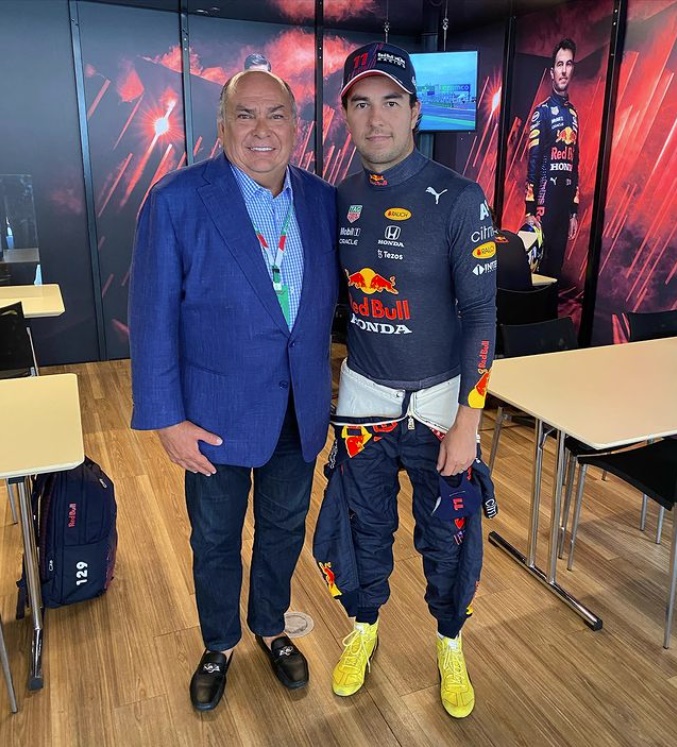 Mexican newspaper Reforma reports that Sergio Perez’s dad, Mexican politician Antonio Perez Garibay, has said that Cancun could be in line for a second Mexican Grand Prix by 2024. It’d be in addition to the existing race at the Autodromo Hermanos Rodriguez in Mexico City.

Perez’s dad had already teased that he’d been speaking to F1 bosses at last weekend’s Hungarian Grand Prix, posting to social media on Sunday a photo of himself with FIA president Jean Todt captioned “BUENAS NOTICIAS PARA MEXICO CANCÚN 2024” (“GOOD NEWS FOR MEXICO CANCÚN 2024”), but has since told local media more about the actual plans.

In Tuesday’s edition of Reforma, the outlet reports that Cancún would be a second race, not a replacement for Mexico City and quote Perez Garibay with some bold plans, including a prophetic pitch about his son’s chances in the world drivers’ championship.

“It’s a new project and we would be starting from scratch. We’re just starting out with commitment letters, but we were very well received by Jean Todt and Stefano Domenicali,” said Perez Garibay. “We’re going to start developing this, and they (Todt, Domenicalli) said that maybe for 2024 when Checo is a world champion.”