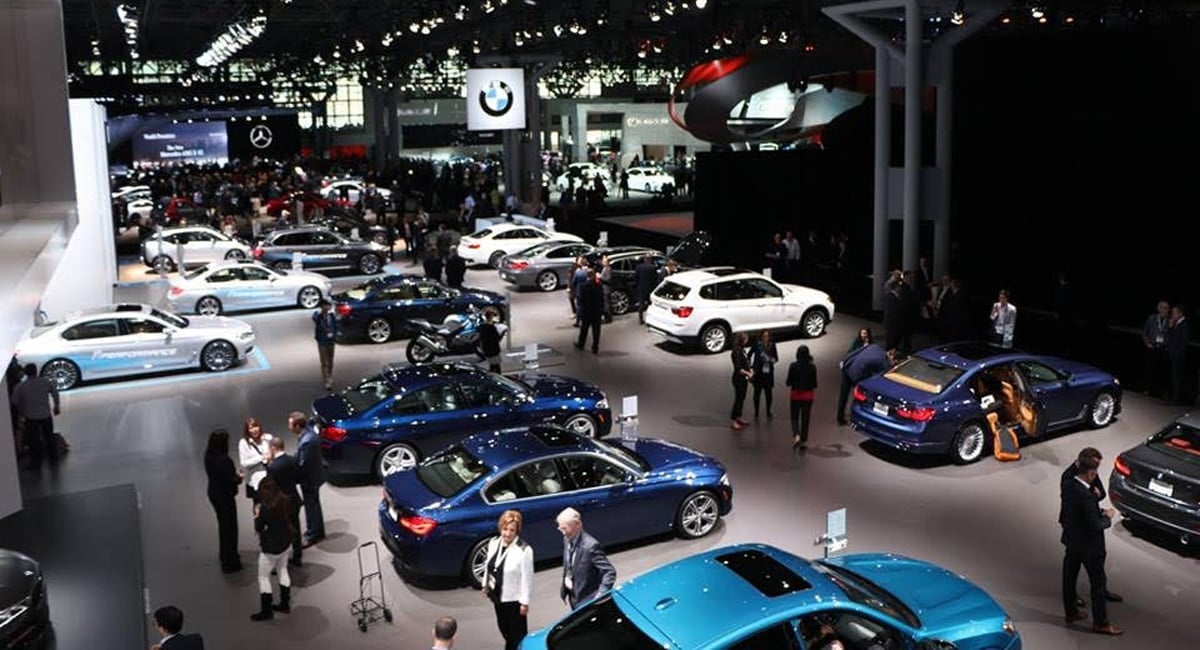 The New York City International Auto Show (NYCIAS) has been cancelled for the second year in a row over, you guessed it, COVID. Though things are a bit more complicated this time around.

Progressive Mayor Bill de Blasio announced on Tuesday that New Yorkers will need proof of vaccination to do everything from going to the movies to dining out starting August 16th. While this doesn’t include a mask mandate, something he said was unnecessary, requiring thousands of people from out of state to furnish vaccination cards they likely already lost makes NYC hosting the auto show a difficult (if not impossible) proposition. NYCIAS organizers announced their decision to cancel the event on Wednesday.

“As custodians of the 121-year-old New York Auto Show, we are committed to providing a safe environment for everyone including attendees, exhibitors, and the thousands of men and women who put the Show together. Over the past few weeks, and especially within the last few days, circumstances have changed making it more difficult to create an event at the high standard that we and our clients expect,” stated NYCIAS President Mark Schienberg.

“At the onset of planning for the August Show, we were increasingly excited at the prospect of hosting the event as the number of vaccinations in New York continued to climb and mask-wearing reduced the spread in the City. All signs were positive, and the Show was coming together stronger than ever, but today is a different story.”

Will the event ever come back now that it will be three years between events, or will it die like so many other things have gone belly-up in the big cities of America.