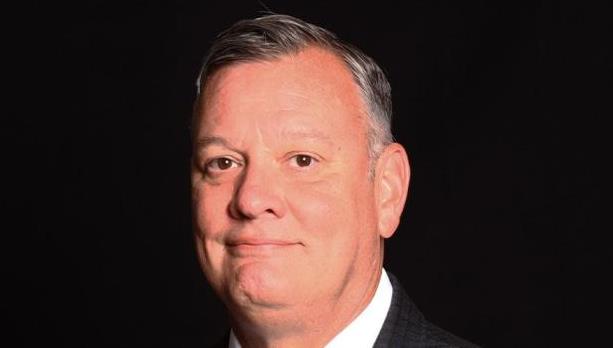 Ramage had been the track’s general counsel since 2013, also serving as director of governmental affairs and senior vice president of finance and compliance. His responsibilities have included risk management and working with government entities, business leaders, and community advocates.

“After a nationwide search and interviewing some excellent candidates, we realized the best leader to carry Texas Motor Speedway into its next quarter century was already working in the offices outside of Turn 1,” said Marcus Smith, president and chief executive officer for Speedway Motorsports.

“I grew up with racing and have been a NASCAR and IndyCar fan for as long as I can remember, so every day at Texas Motor Speedway is exciting to me,” Ramage said. “I can remember when Bruton Smith announced he was bringing NASCAR to Texas and then being here on day one as a fan with my dad and brother.”

“I’m surrounded by great teammates at Texas Motor Speedway and led by great people at Speedway Motorsports,” he added. “I love our fans and I’ve created meaningful relationships with many over the years. I’m very excited about the new friendships to come. There’s nothing like creating remarkable events and then sharing them with fans, partners, and competitors alike.”