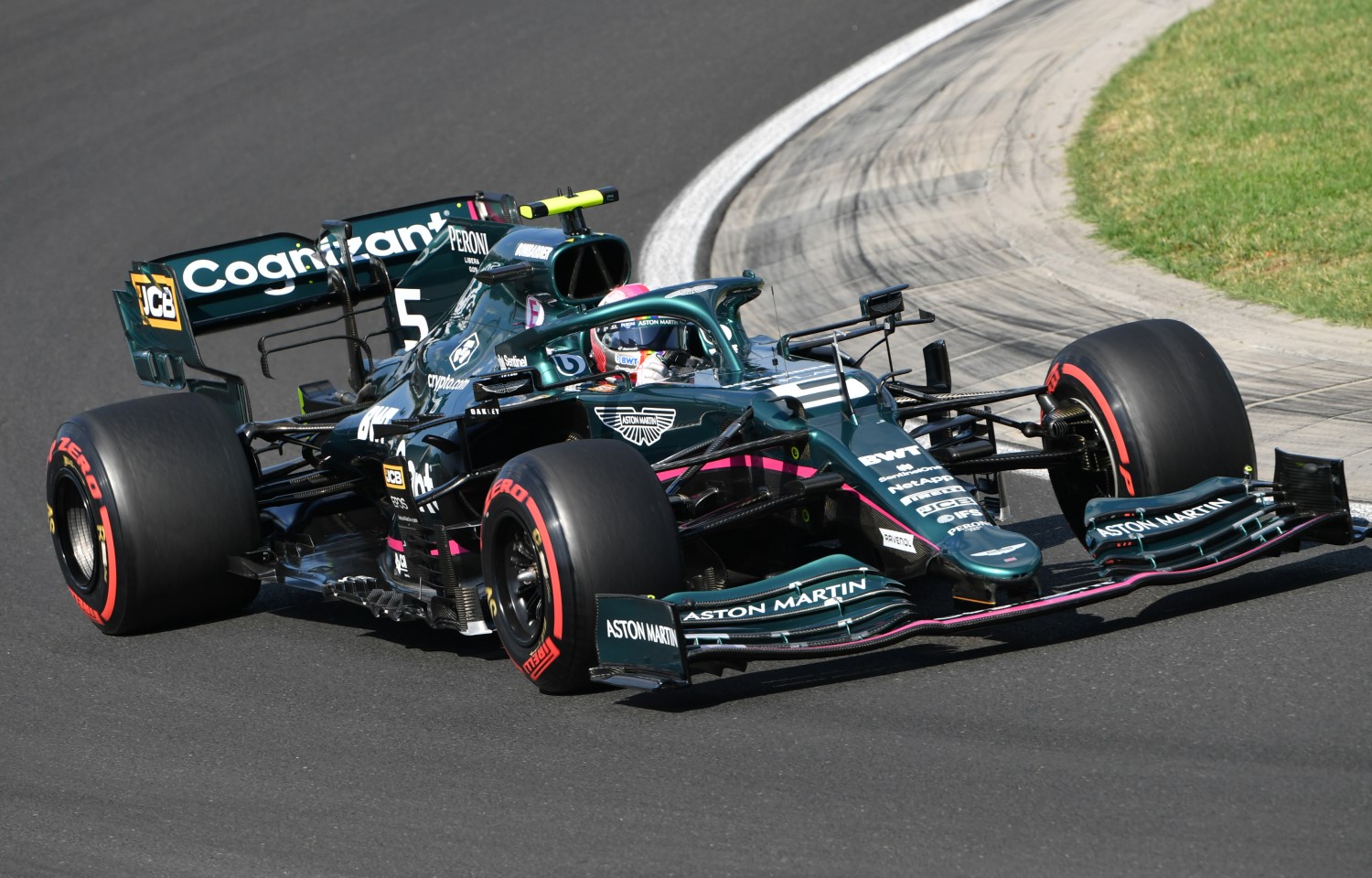 After Sebastian Vettel’s drive to second place on the road in the Hungarian Grand Prix on Sunday, August 1st, he was disqualified from the results when a 1.0-litre sample of fuel was not able to be taken from his car after the race (a requirement as set out in the FIA Formula One Technical Regulations).

There was and is no suggestion that Vettel’s Aston Martin Cognizant Formula One™ Team AMR21 car benefited from a performance advantage from the alleged regulatory breach, or that it was deliberate.

Since the team’s data indicated that there was more than 1.0 liter of fuel in the car after the race – 1.74 liters according to the data – the team immediately reserved its right to appeal, and has requested a right of review alongside the appeal procedure, as a result of having discovered significant new evidence relevant to the sanction which was unavailable to it at the time of the FIA stewards’ decision.