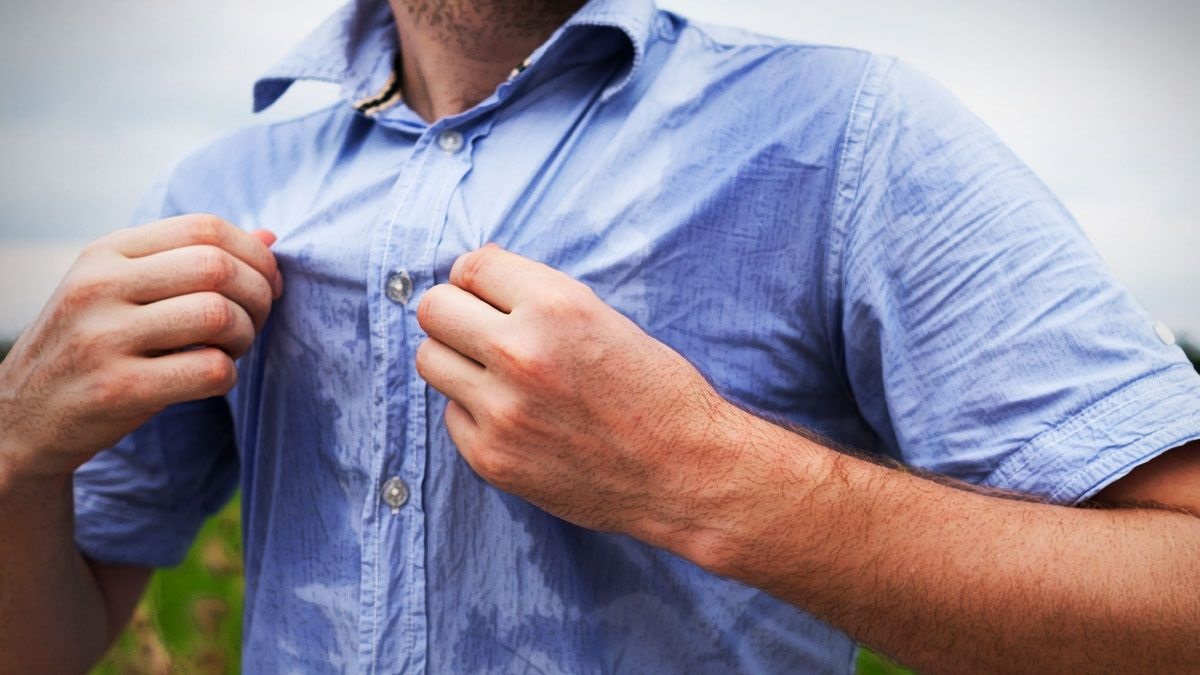 “To set up the race, Music City Grand Prix organizers had to rent out one gas station and two hotels that will have to close all weekend due to their proximity to the circuit.”

According to Adam Stern of the Sports Business Journal, the Music City GP IndyCar race in Nashville this weekend “won’t be profitable this year, but organizers are hoping it will be by the third running in 2023.

“Revenue projections for the race have been met, but expenses have come in slightly over budget due to increased material and labor costs,” wrote Stern.

The problem organizers face is whether fans will come back in subsequent years, given the high humidity and, hence, uncomfortable conditions they will experience in the Nashville heat.

Who in their right mind would schedule an IndyCar race in Nashville in August, unless they were to light the track and make it a night race? This race should be in March or early April, but wait, that would make too much sense.