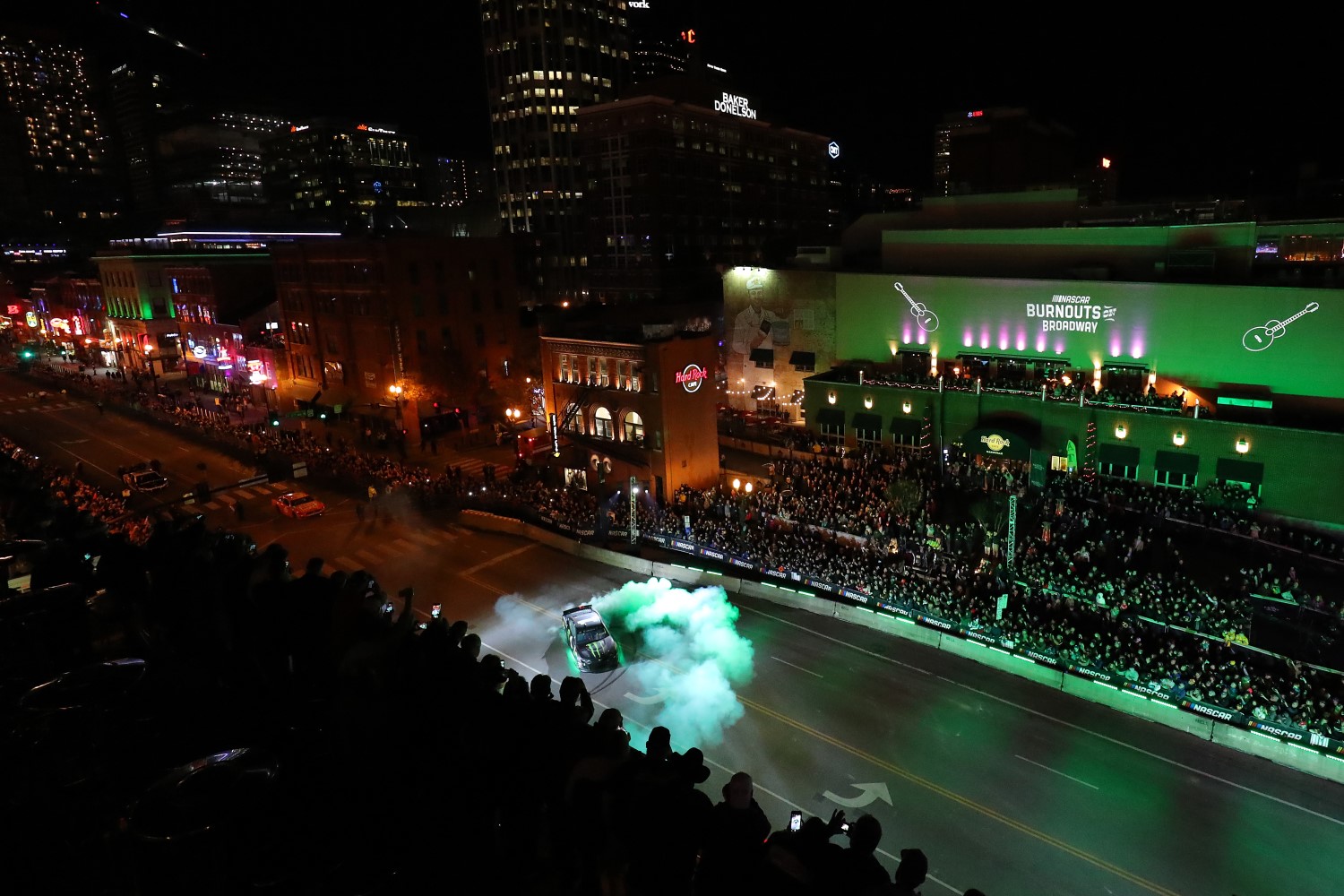 In an effort to usurp any momentum IndyCar may get out of the Nashville race this weekend, the 2021 NASCAR Champion’s Week will return to Nashville, Tennessee, taking “Music City” by storm from Nov. 30-Dec. 2. The annual postseason celebration that sees drivers, industry luminaries and celebrities alike help formally crown the series champion will be held Dec. 2 at the Music City Center in downtown Nashville.

The 2021 NASCAR Cup Series champion will be crowned once again in Tennessee, after the awards were last held in person in the city in 2019 and met with amazing support from some of the most passionate fans in the industry. All three national series will be lauded this time, with the Xfinity Series and Camping World Truck Series champions set to be celebrated as well.

With NASCAR having eyes on a race in Nashville at the Fairgrounds, NASCAR will do what NASCAR always does, ensure the IndyCar race in the same market fails.