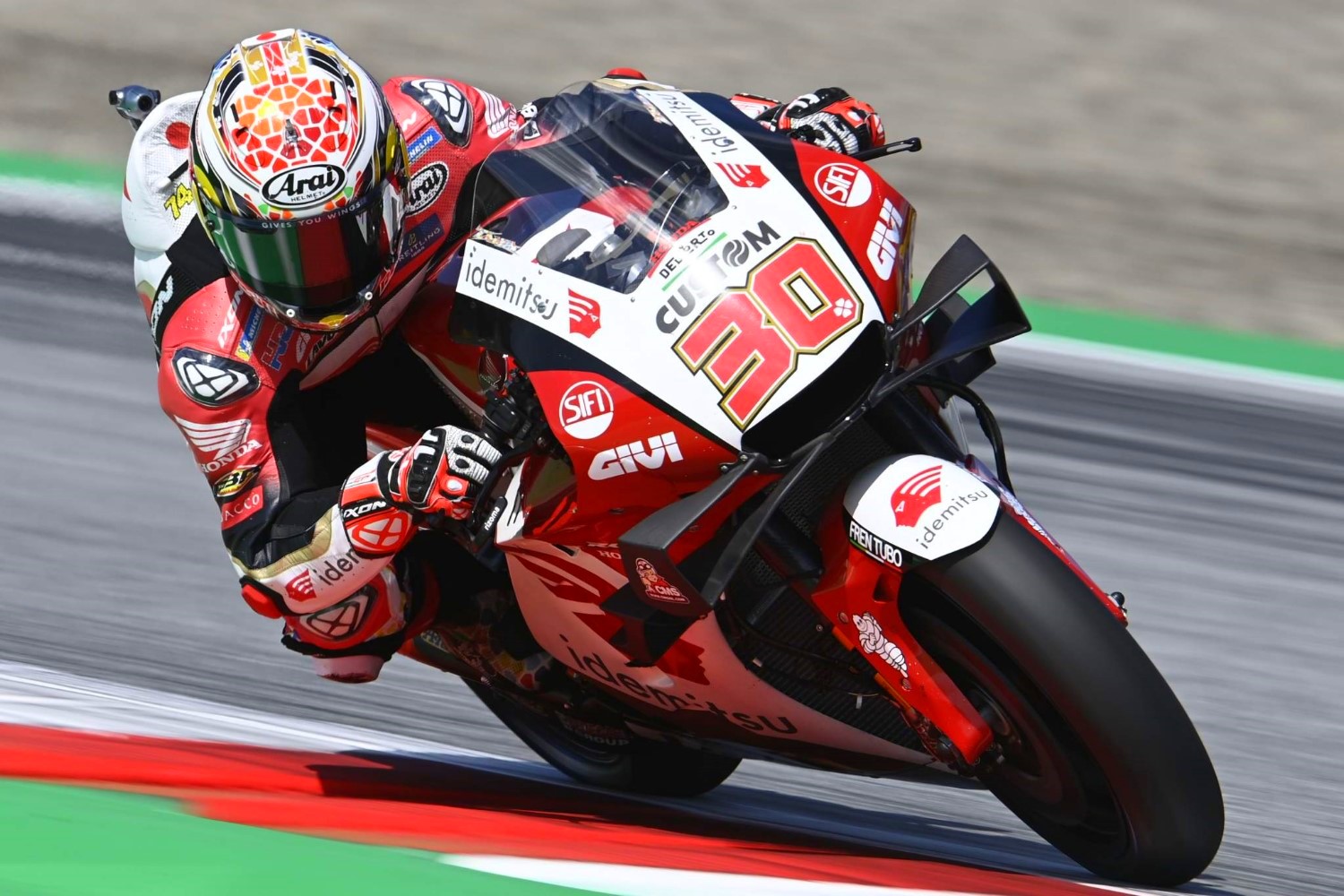 Takaaki Nakagami led defending MotoGP champion Joan Mir in the opening practice session ahead of the Styrian Grand Prix at the Red Bull Ring in Austria.

The top three was completed by the Aprilia of Aleix Espargaro while Alex Rins made it two Suzukis in the top four ahead of factory Honda riders Pol Espargaro and six-time champion Marc Marquez.

Maverick Vinales was seventh, ahead of his championship-leading Yamaha team-mate Fabio Quartararo and Johann Zarco.

Last year’s Styrian GP winner Oliveira spent five minutes sitting down behind the barriers at the side of the track, visibly shaken by the crash.

He’d returned to his KTM garage by the end of the session, but didn’t go back out on track and will now be checked in the medical center.