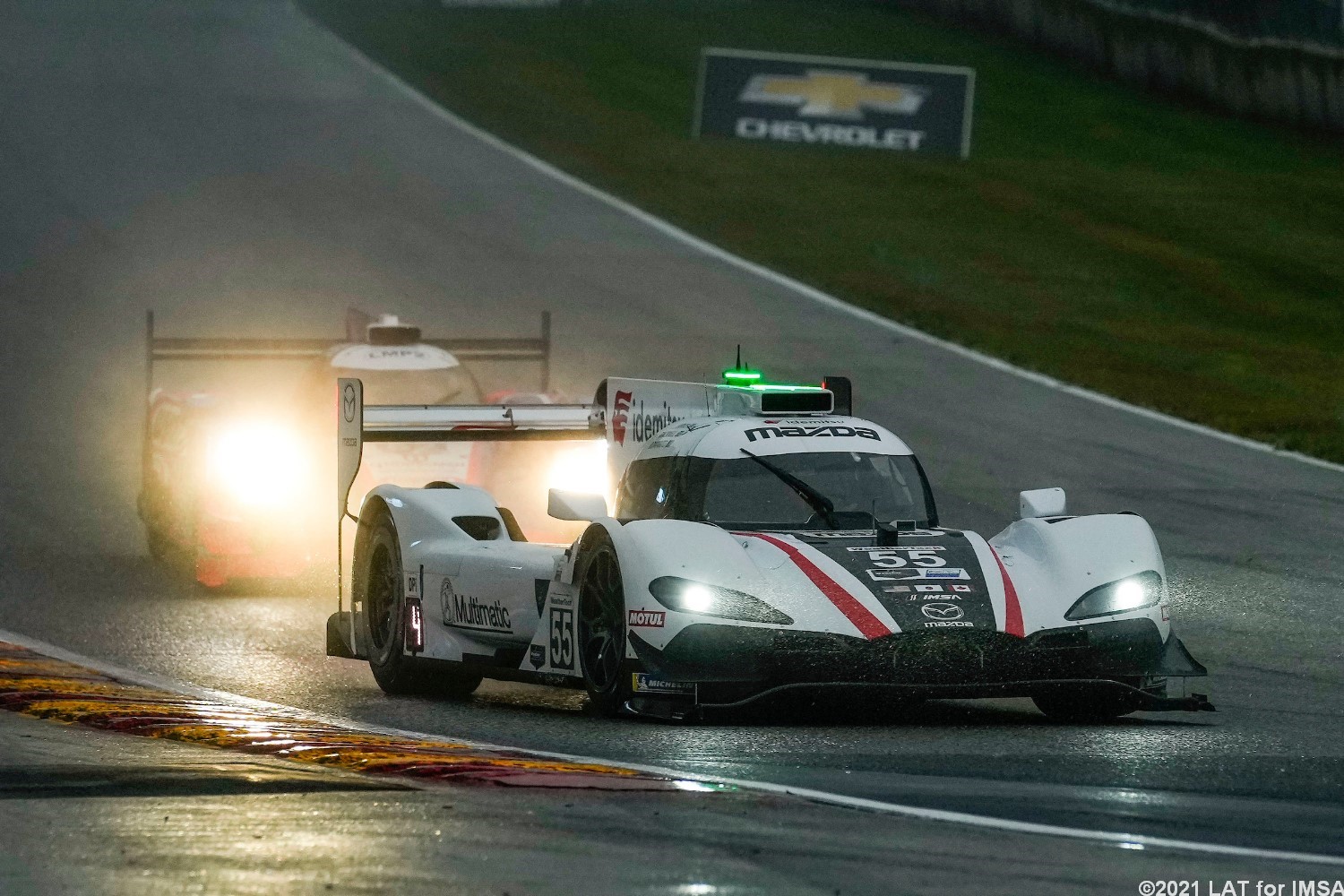 Filipe Albuquerque in the No. 10 Wayne Taylor Racing Acura ARX-05c was second quickest with a time of a 2m10.168s. Rounding out the top three was Kevin Magnussen in the No. 01 Cadillac Chip Ganassi Racing DPi-V.R., who was +0.409s behind Albuquerque.