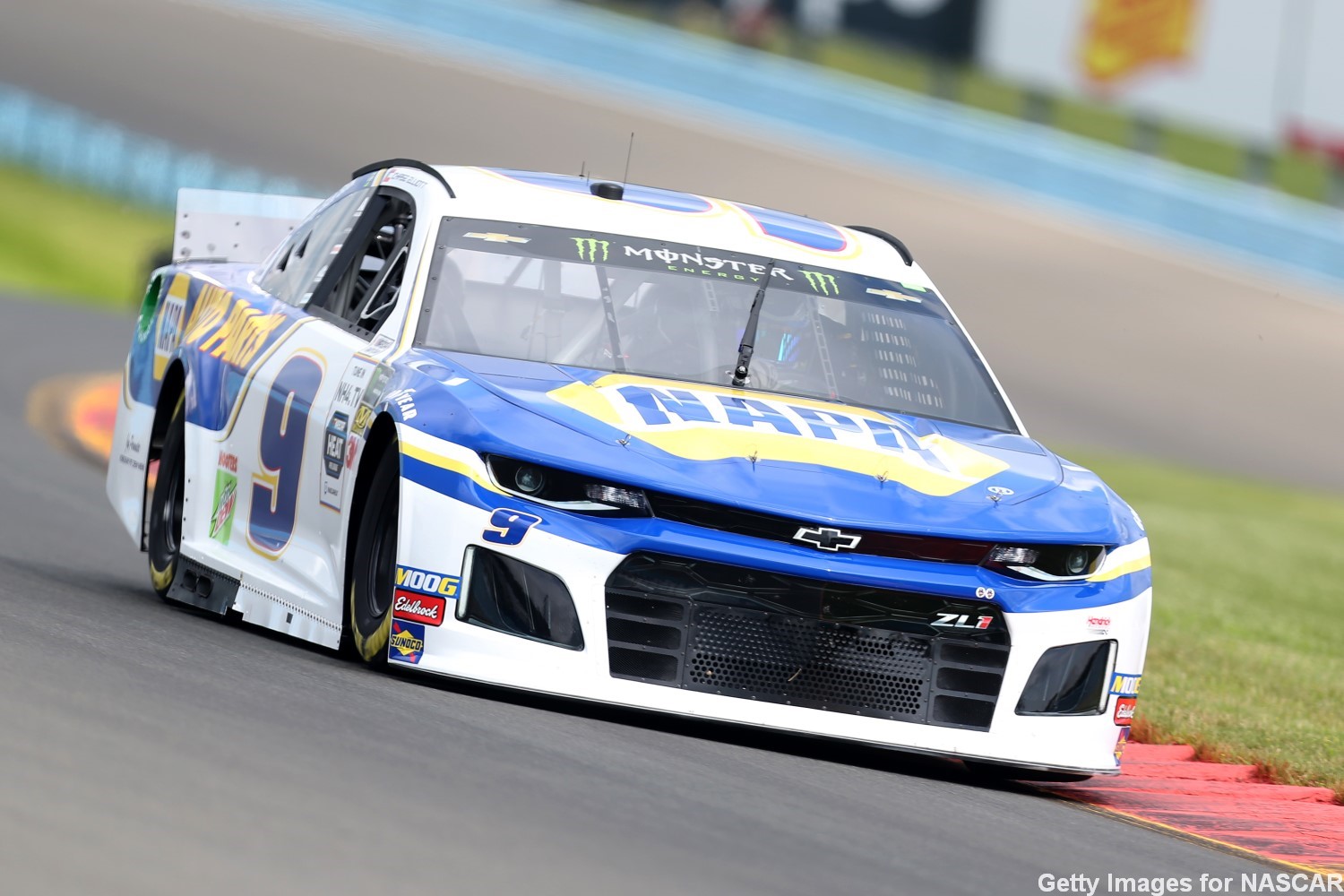 The teams of #9-Chase Elliott and #20-Christopher Bell are being assessed L1 penalties for violating Rules 20.4.8.3.a and 20.4.8.3.b (rear-window air deflectors) prior to the Go Bowling at the Glen Sunday.

Both crew chiefs [Alan Gustafson and Adam Stevens] have been ejected, and the following penalties are also being assessed to each car:

Elliott was scheduled to start the race in 11th. Bell would have started 7th.

The team responded as follows:

CHAD KNAUS, VICE PRESIDENT OF COMPETITION FOR HENDRICK MOTORSPORTS, ON THE NO. 9 TEAM’S L1 PENALTY DURING TECHNICAL INSPECTION AT WATKINS GLEN INTERNATIONAL:

“Unfortunately, today at Watkins Glen, the No. 9 car had an issue at technical inspection. The team has been assessed with an L1 penalty and Alan (Gustafson) has been suspended from the race. Tom Gray, lead engineer of the No. 9, will take over calling the race in Alan’s absence. It’s an unfortunate circumstance for Alan, Chase and the race team. We apologize to our fans and partners associated with the No. 9 team, and will now focus forward on achieving the best possible results in today’s race.” Team Chevy PR