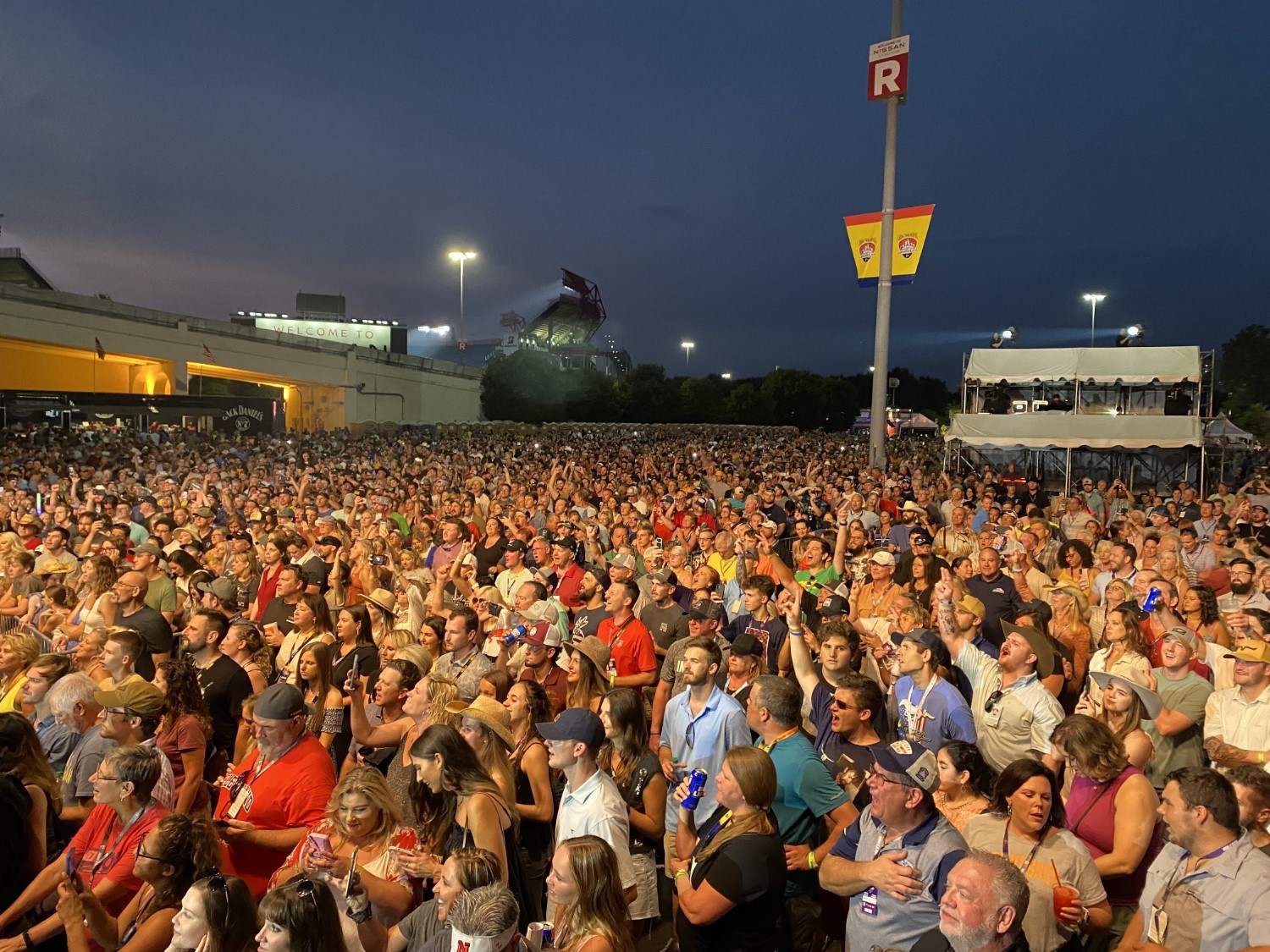 National ratings won’t be out until tomorrow, but in the Nashville market, NBCSN earned a 5.9 rating for yesterday’s IndyCar race, versus a 4.1 for the NASCAR Cup event at Nashville Superspeedway in June.

More than 100,000 people came to downtown Nashville this weekend to witness history.

Music City Grand Prix President Chris Parker says they learned a lot this year and will use what they learned to make next year bigger and better.

One thing that won’t change though is the course, even with some of the big crashes we saw. Overall, 33 laps were run under caution.

The Music City Grand Prix is a three-year contract with options for two more years.