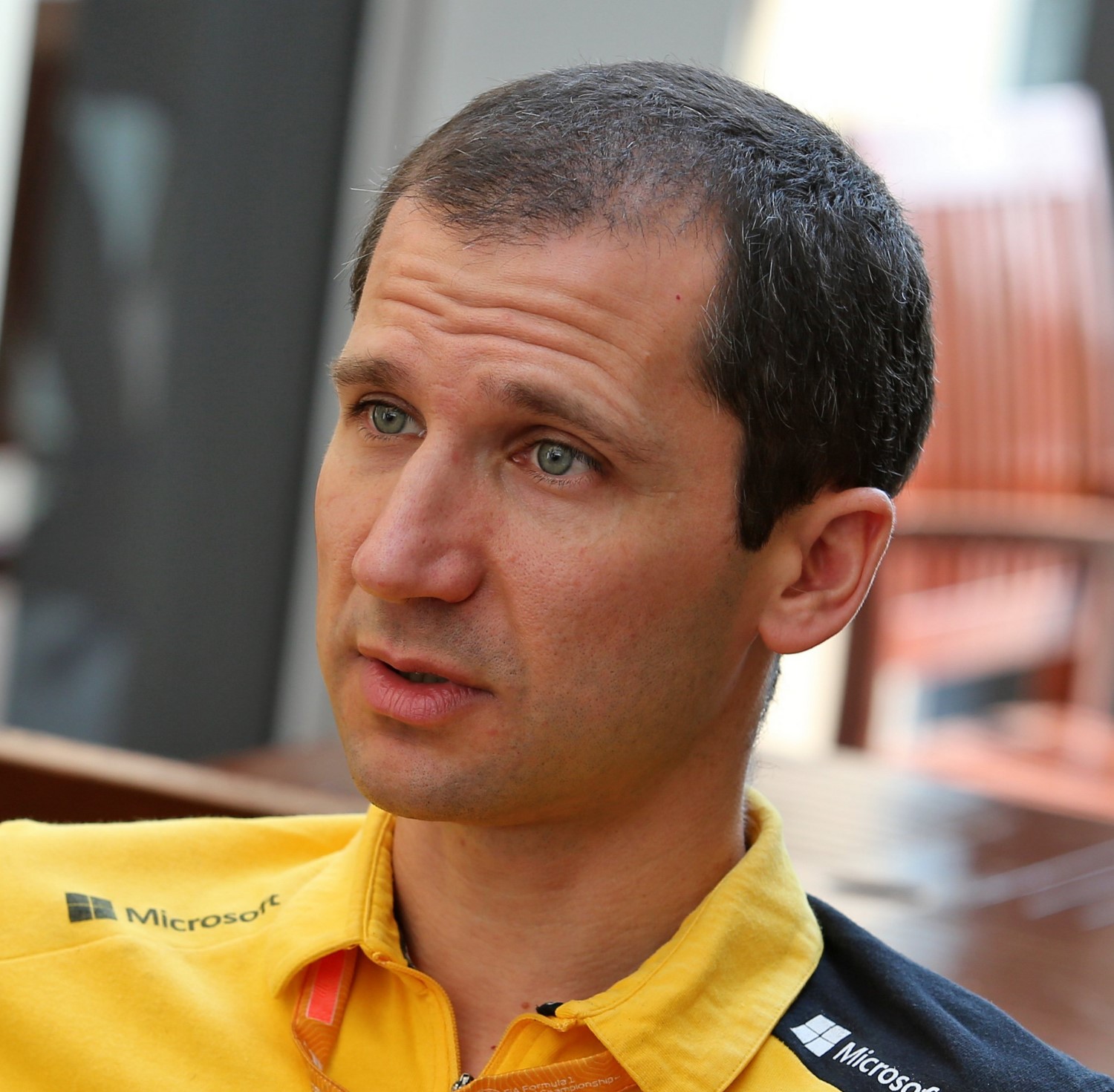 Taffin joined Renault in 1999 and rose to the role of engine technical director in charge of the work at Viry-Chatillon. The engine remains badged as a Renault despite the team itself becoming Alpine.

His departure, first reported by French publication Auto Hebdo last week, is the first significant exit of the Alpine F1 era since the rebrand from Renault under CEO Laurent Rossi, who was himself installed in the position as part of a major leadership shake-up with the removal of Cyril Abiteboul.

It is rumored that Taffin was against making that change, which held its performance back.

Speaking earlier this month, Alpine’s executive director Marcin Budkowski said the situation was not perfect, but there remained optimism about its engine plans for the future.

“We’ve had the same engine we’re using for the third consecutive year, with very, very small changes in 2020 and 2021,” he said. “It’s a 2019 engine we are using, and as a result, some of our competitors made gains that we haven’t.

“The choice was driven by the fact that we were planning to introduce a whole new engine in 2021, together with the new chassis regulations. The chassis regulations have been delayed. We have also delayed introduction of that new engine to 2022 because unfortunately, with the factory closures and the working from home requirements we had last year, we were just unable to deliver it for 2021.

“So we’re in a slightly non-ideal situation where we had to delay our new power unit, which has improvements to propulsive power and energy management, and the kind of usual things that make you quicker on a straight line. It has also a new architecture and changes that are designed to address some of our weaknesses compared to our competitors.

“We didn’t have the resources to relaunch the development program on this year’s engine and continue to work on the 2022 engines. We decided to put all our efforts on 2022, so it’s a strategic decision.

“I believe it’s the right one, but it’s painful because as a result this year we lost ground compared to our competitors.”