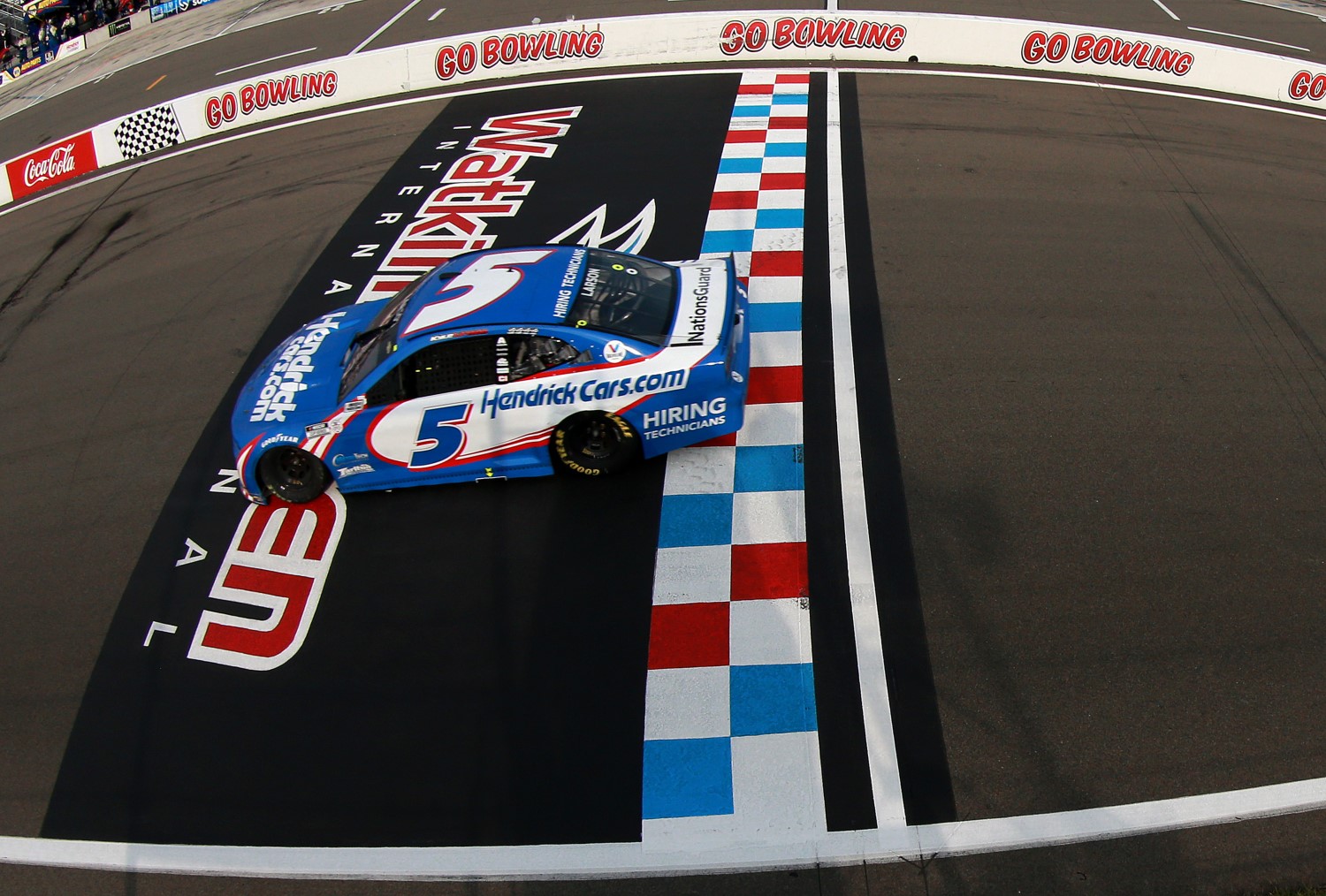 The race was the most watched sports event on cable TV for the weekend.

The Nashville IndyCar race followed the NASCAR race on NBCSN but 1 million of the NASCAR viewers dropped off by then. Still it was the biggest IndyCar cable audience since 1998 and the CART years.