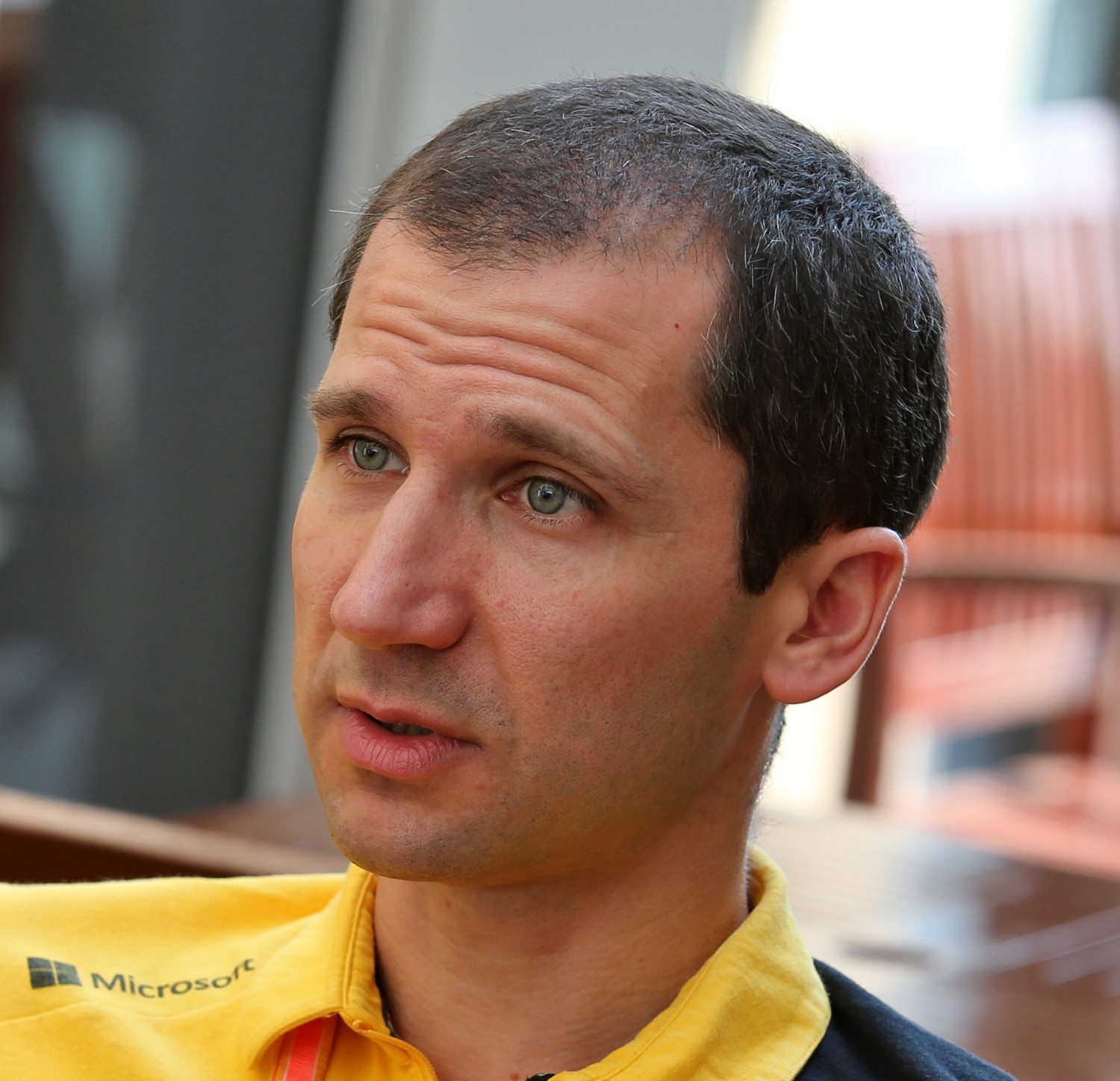 The Frenchman, who has been with the French manufacturer for over 20 years, was head of the Formula 1 engine program.

It is rumored he could now be bound for Red Bull’s new powertrains division, and is understood to already be close to chiefs Christian Horner and Dr Helmut Marko from the energy drink owned team’s Renault-powered days.

An Alpine spokesman told us that Taffin left last month by “mutual agreement”, and that there are no plans to replace him externally.

The team’s Esteban Ocon won his first race in Hungary, but Alpine is actually focusing almost exclusively on its preparations for the 2022 season.

Alpine admits that its decision to focus on a new engine for 2022 is hurting the team this season.

“The original design of this engine dates back to 2019,” executive director Marcin Budkowski is quoted by Auto Motor und Sport.

“Our opponents have since introduced new engines – we didn’t. We are concentrating entirely on the 2022 season, when we will bring a completely new power unit with different architecture and improvements in every area.

One thing Alpine may need to ‘swallow’ this season are penalties for Ocon and Fernando Alonso, for using more than the allowed eight exhaust systems per driver.

“I admit it – we are in a more delicate position on this point than our rivals.”