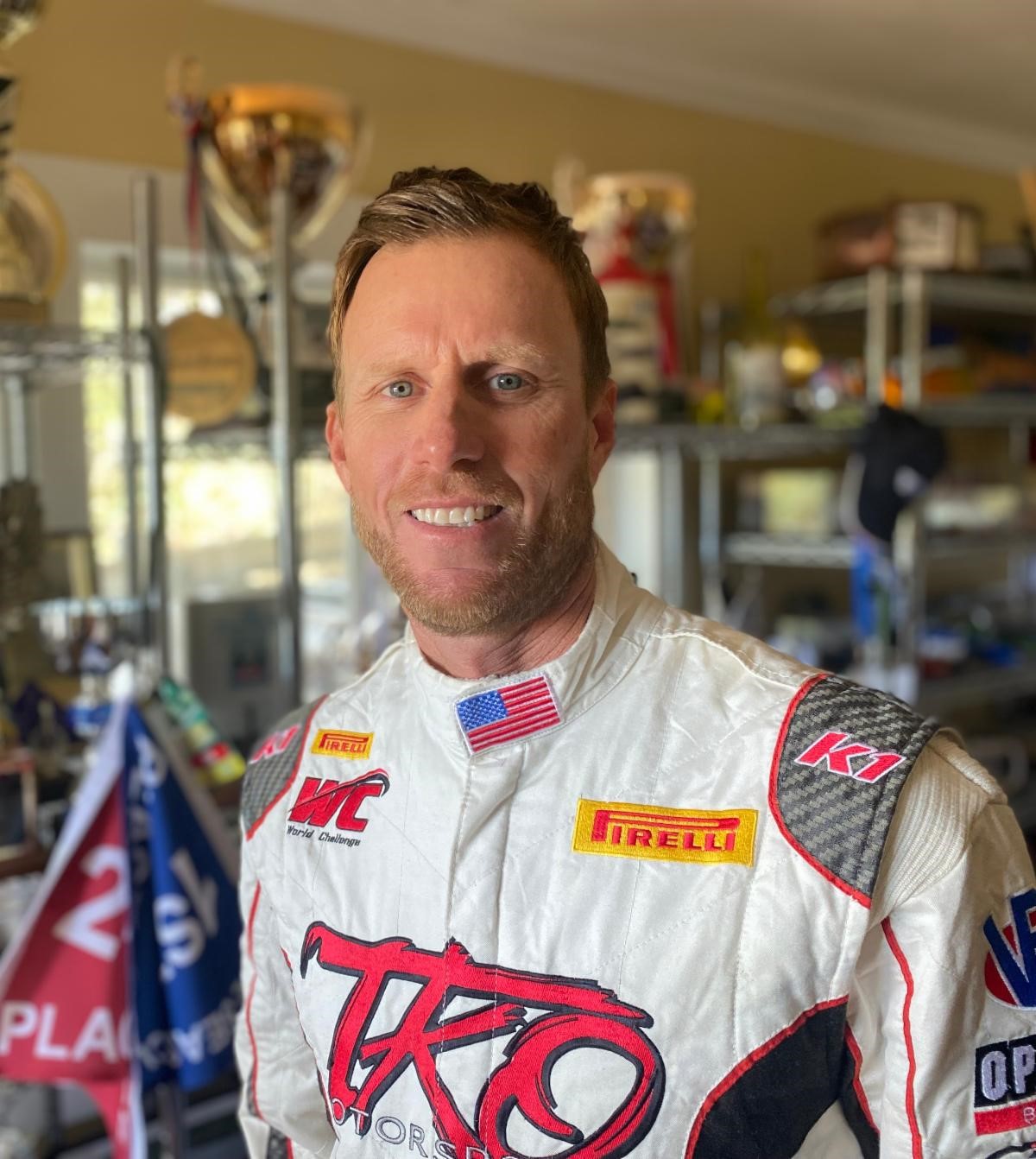 Wilzoch took part in two early races of the 2021 GT America season at Circuit of the Americas, earning a first and second-place finish in the new series. The No. 460 will return to GT America with the same Porsche 911 GT3 R, which will sport a new rendition of the iconic Lizard livery, replacing the traditional silver and red for black and gray.

“I have been racing with Flying Lizard for many years now and really enjoy driving the GT3 R,” said Wilzoch. “Flying Lizard is a top-tier team who has such a rich history with Porsche and it is great to be part of that. I like what SRO has put together with the GT America class. It has a competitive group of drivers, and I enjoyed the event earlier this season, so I am looking forward to a competitive run for the final four rounds of the 2021 season.”

The Bentley program will also bring back together Memo Gidley and Flying Lizard Team Principal and Program Manager Darren Law, who were previously co-drivers together in the Rolex 24 At Daytona in both 2013 and 2014. In 2014 a harrowing crash temporarily side-lined Gidley, a longtime racing veteran with experience in CART, the Champ Car World Series, American Le Mans Series, Indy Racing League, Grand-Am Rolex Sports Car Series, and the IMSA WeatherTech SportsCar Championship.

“I am so excited to get the TKO Motorsports with Flying Lizard Bentley and myself back to Road America: a fantastic track and awesome car,” said Gidley. “TKO Motorsports have become family and are so supportive of the effort I put into racing and the joy I get out of being at the track competing! I like to inspire people in life to keep chasing their dreams at any age, and not just get stuck thinking about what was or could have been. Chase those dreams and live your prime today!”

The Bentley livery will race a similar livery to its days in K-PAX Racing, with a dark green body with red highlights. The previous logos will be replaced by TKO Motorsports and the iconic Flying Lizard shield, a strong fan favorite piece of imagery in North American sports car racing