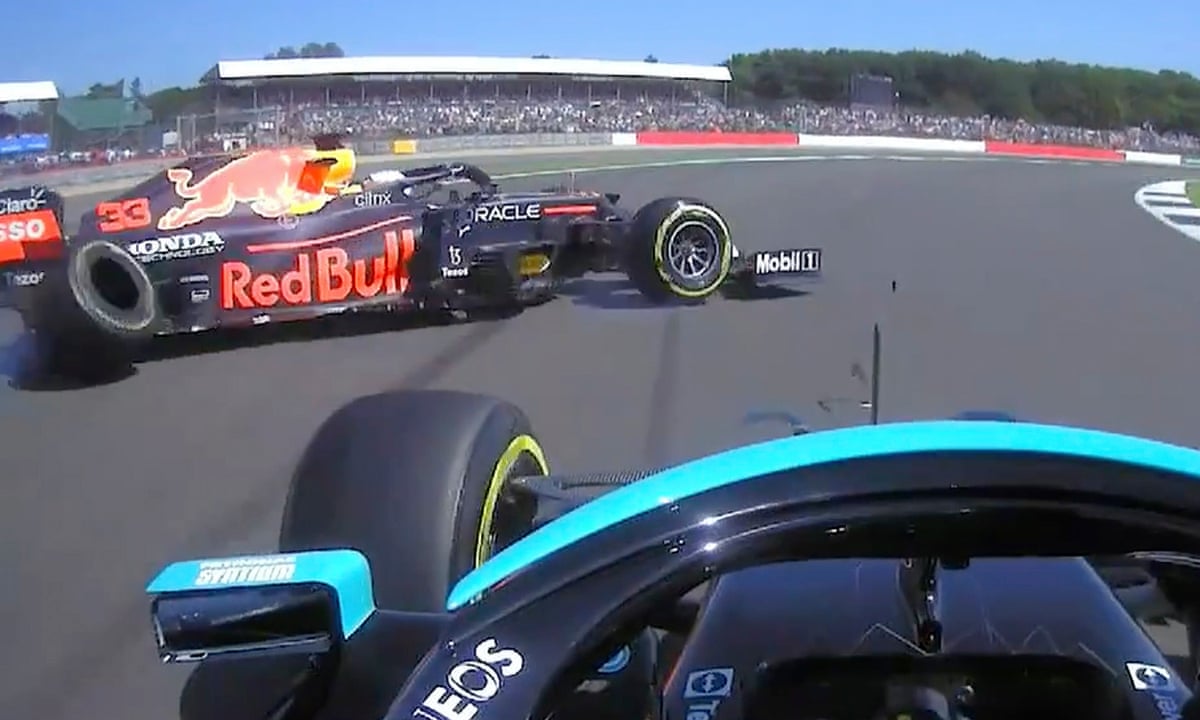 “I told Christian Horner that I was sorry about what happened to his driver, but that’s racing,” Frenchman Todt told Sport Bild.

“People sometimes forget that Verstappen crashed in the fastest corner, and the next day he would have driven the race if there had been one,” he added.

Some, however, worry that the intensity of the rivalry could spiral out of control in the way that the legendary Senna-Prost rivalry did in the past.

“We should be happy to have a competition between two teams and two drivers,” Todt insisted.

“For the fans, I would even prefer that it was between four drivers, but it’s still better than having just one team out in front. It’s good for the sport that there is such ambition and tension.”

Former Ferrari boss Todt, 75, was also asked about the Formula 1 debut this year of Mick Schumacher – the 22-year-old son of his great friend Michael.

“For me, he is more of a boy than a Formula 1 driver,” Todt admits.

“He’s shy and cautious because he doesn’t want people to think he’s using me as FIA president, but of course we see each other and we have a special relationship,” he added.

The FIA president also played down any comparison between the respective journeys to Formula 1 of Michael and Mick.

“Michael had to build his life himself,” said Todt.

“As a boy, he was involved in karting with a great father, but the father had no money. So Michael had to do the best for his career by himself.

“It was different with Mick. He received a very good education in a more comfortable environment.”