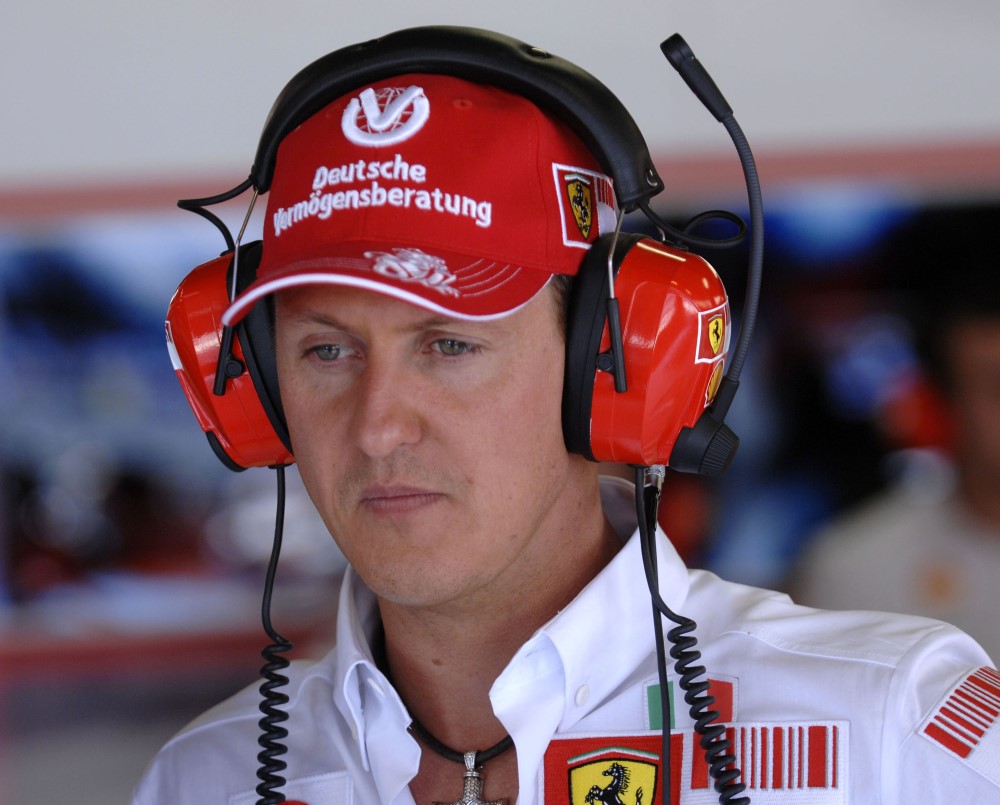 Todt, who visits his good friend regularly, said Schumacher only survived thanks to the work of doctors and Corinna, 52, who has been by the racing icon’s side throughout his ordeal.

Todt told German publication Sport Bild: “I’ve spent a lot of time with Corinna since Michael had his serious skiing accident on December 29, 2013. She is a great woman and runs the family.

“She hadn’t expected that. It happened suddenly and she had no choice. But she does it very well. I trust her, she trusts me.”

He added: “Thanks to the work of his doctors and the co-operation of Corinna, who willed him to survive, he survived — but with consequences.

“And right now you are fighting the consequences. We hope that things will slowly but surely improve.”

Schumacher was reportedly set to undergo a new stem cell operation last year to “regenerate his nervous system” as he continues to battle back from his catastrophic head injury. But the surgery was cancelled because of the Covid-19 pandemic.

According to Dr Nicola Acciari, a top neurosurgeon, Schumacher is suffering from osteoporosis and muscle atrophy caused by his lack of movement since his accident.

He said: “The goal is to regenerate Michael’s nervous system.”