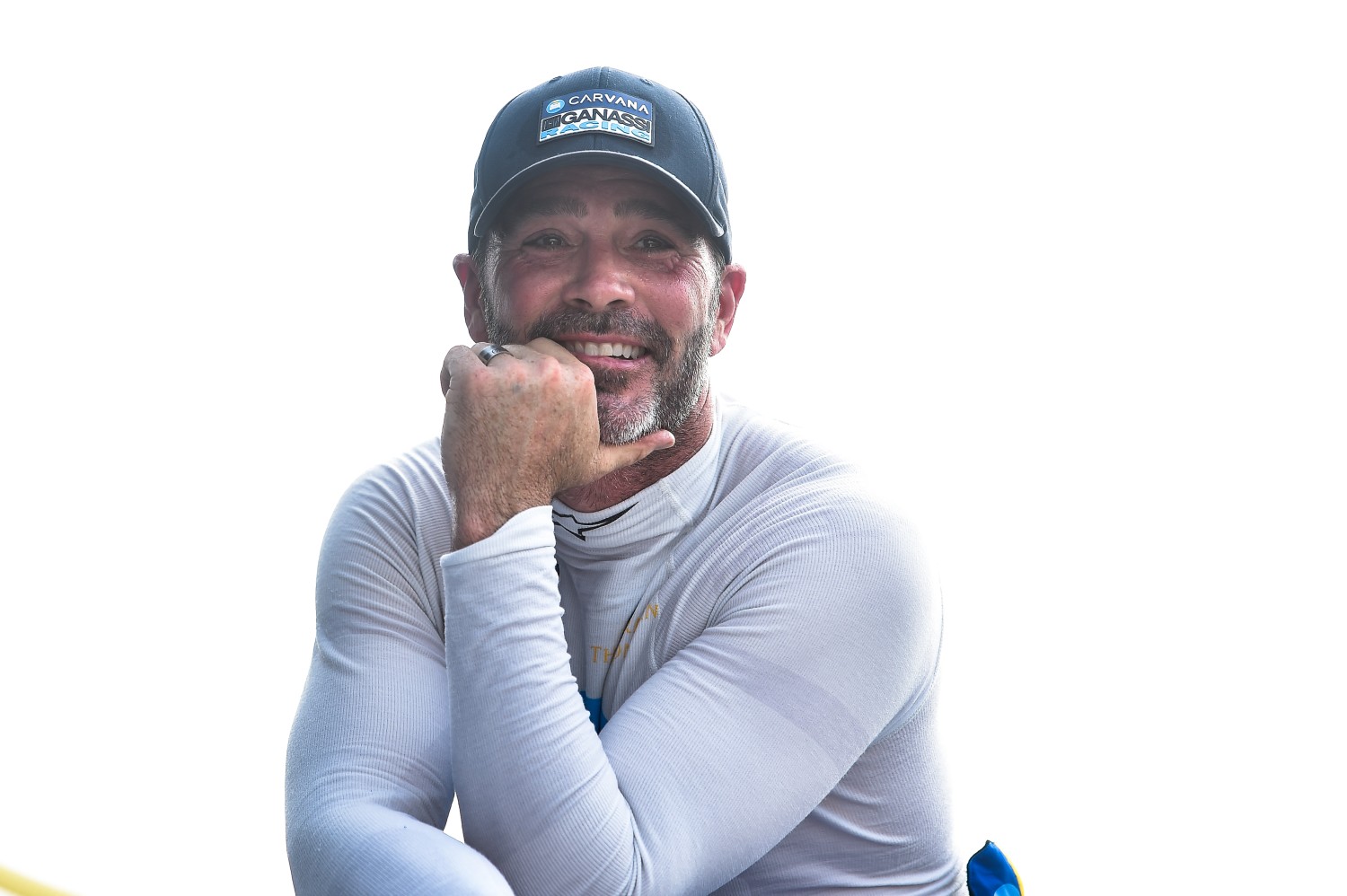 Jimmie Johnson recently spoke to Alex Andrejev of the Charlotte Observer about his transition to IndyCar this season, as well as possibly returning to NASCAR in some capacity.

Johnson said he wants to run a total of roughly 20 races per season, no matter the racing series. But, if the right opportunity existed in the NASCAR world, he would “seriously consider” returning for a race.

AA: If NASCAR adds a street race, would you come back to the series?

JJ: *Laughs* I’m open. More than anything, I’m trying to keep my race count around 20 races a year and with my road and street courses in IndyCar and then the four IMSA races I’m running for Action Express Racing; I’m right around that 20-race mark. So I’m open, and if a good opportunity came along I would seriously consider it.

AA: When you signed the IndyCar deal with Ganassi it seemed like there could be a natural option to partner with them on the NASCAR side, but I guess that won’t be a possibility in 2022 (with owner Chip Ganassi selling his NASCAR operation to Trackhouse Racing)?

JJ: Right, that seemed like a very easy, logical path to come run some NASCAR events. There’s the Hendrick Motorsports alliance, plus obviously driving the Ganassi IndyCar, so there’s the crossover. Now that opportunity is no longer there, but the phone has been ringing some. There is some interest from other NASCAR teams out there. I wish that the rules would allow Hendrick to run a fifth car because I would love to come back with Mr. Hendrick and moonlight a little bit in one of his cars, but I don’t know if there’s a realistic way to pull that off. Charlotte Observer