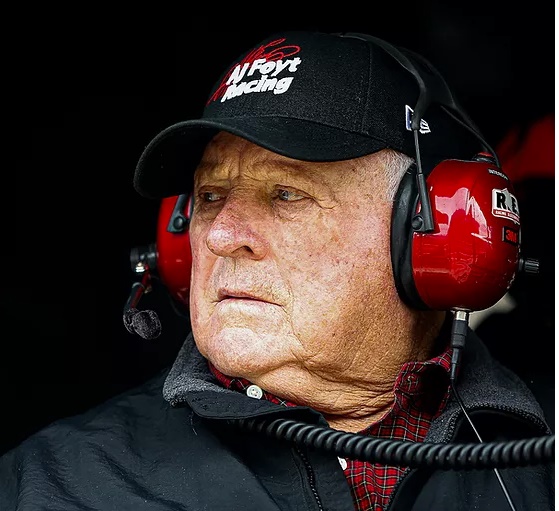 A.J. Foyt also makes his return to the paddock this weekend for the first time since being here in May. After suffering a heat stroke before the Detroit Grand Prix, he heeded the advice of his doctors to lay low and relax at home.

The 86-year-old overheated earlier in the summer while working at one of his properties, and heeded the advice of his doctors to stay home to recover.

With this being Foyt’s second instance of heat stroke, the first occurring over 40 years ago, he agreed that it was best to not expose himself to the elements during the hottest part of IndyCar’s summer schedule.