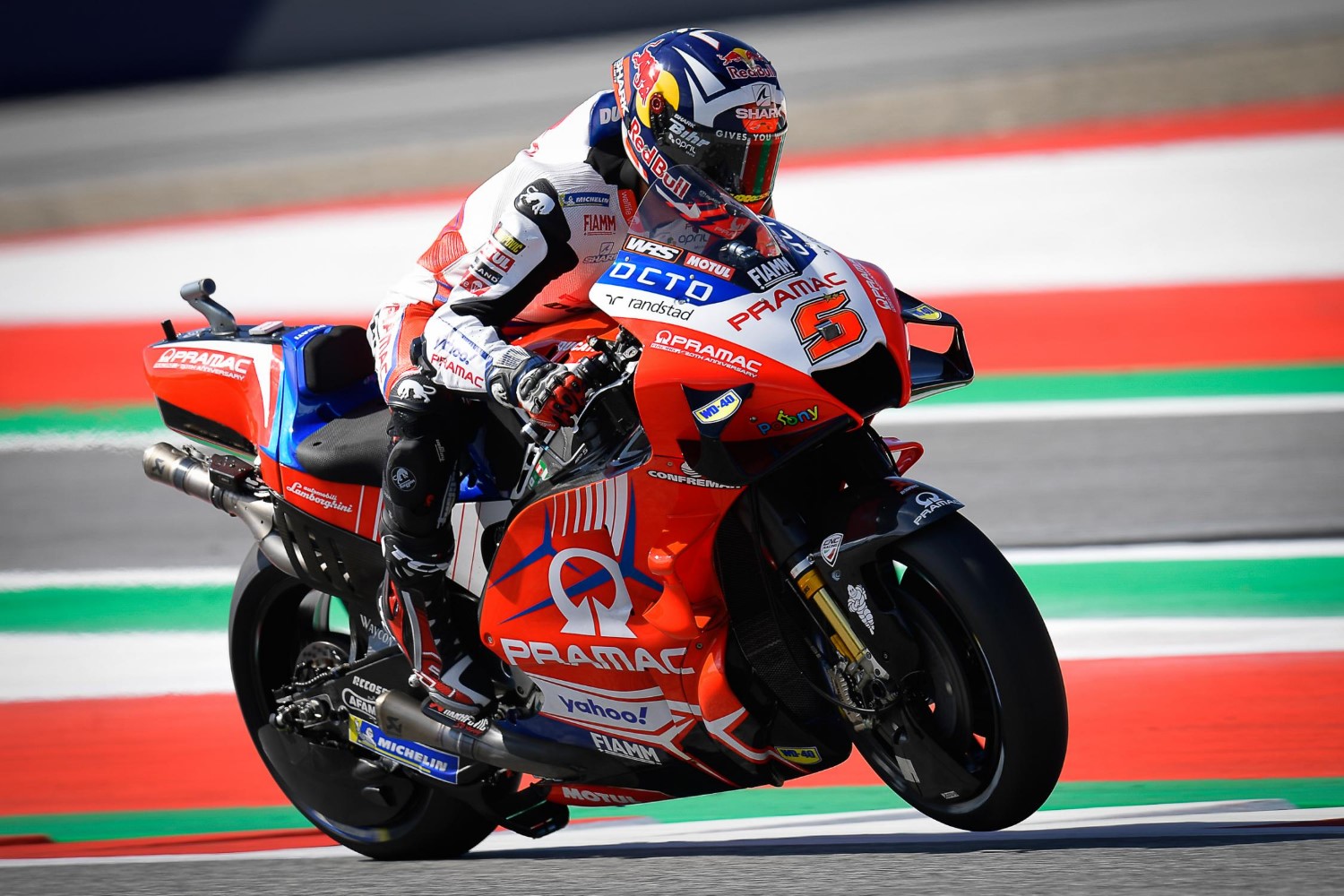 Fourth fastest Takaaki Nakagami (LCR Honda Idemitsu) was the only other rider to get within a second of Zarco’s blistering time on Friday morning, as Aleix Espargaro (Aprilia Racing Team Gresini) completed the top five despite encountering a small issue with his RS-GP in FP1. World Championship leader Fabio Quartararo (Monster Energy Yamaha MotoGP) also suffered an issue at the end of the session, the Frenchman was P6.