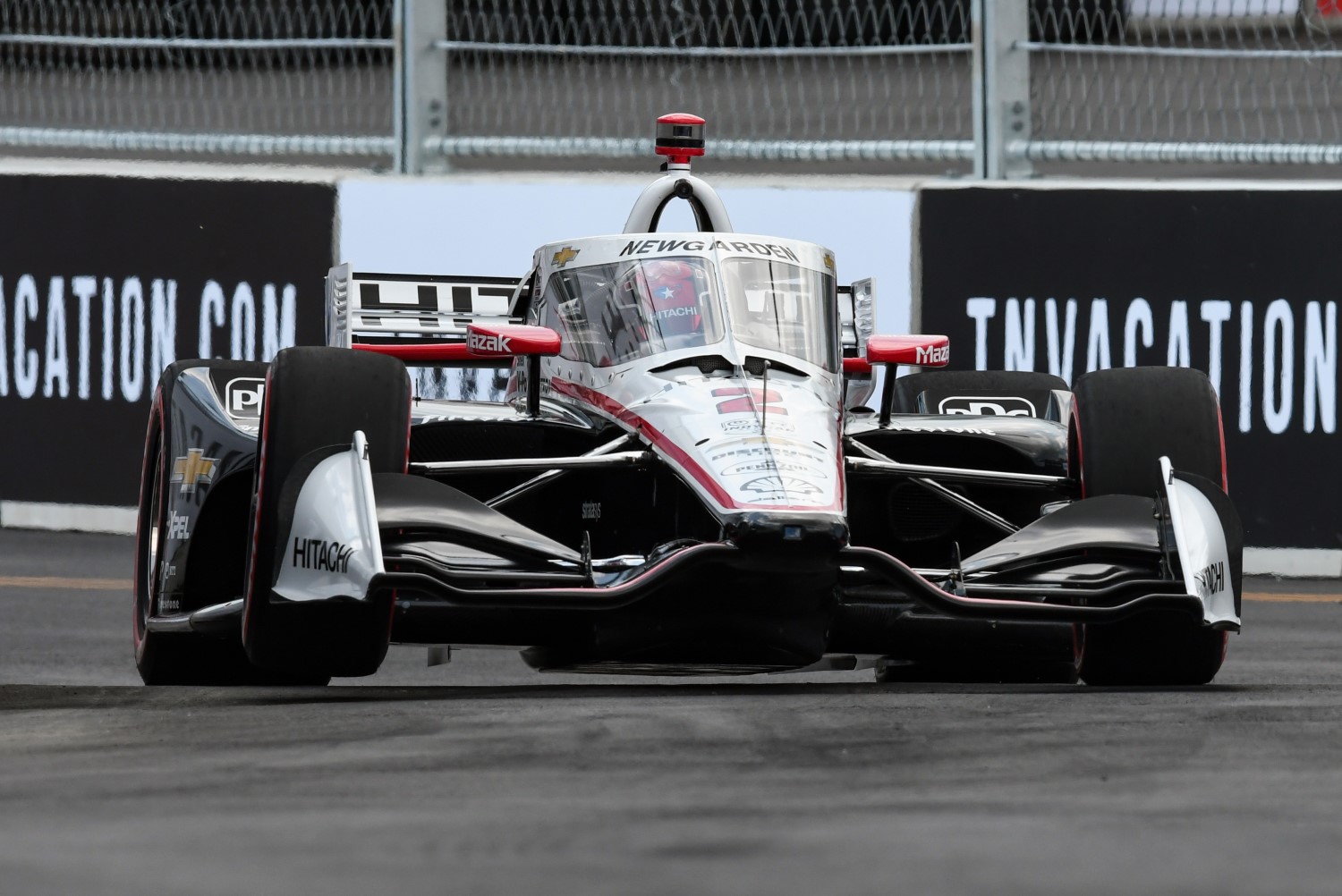 INDYCAR officials have announced a six-position starting grid penalty for the No. 2 Team Penske entry (Josef Newgarden) for an unapproved engine change following Sunday’s race on the streets of Nashville.

According to the rule book, the penalty for such a change comes at the series’ next event, which is the Big Machine Spiked Coolers Grand Prix on Saturday, Aug. 14 on the Indianapolis Motor Speedway road course.