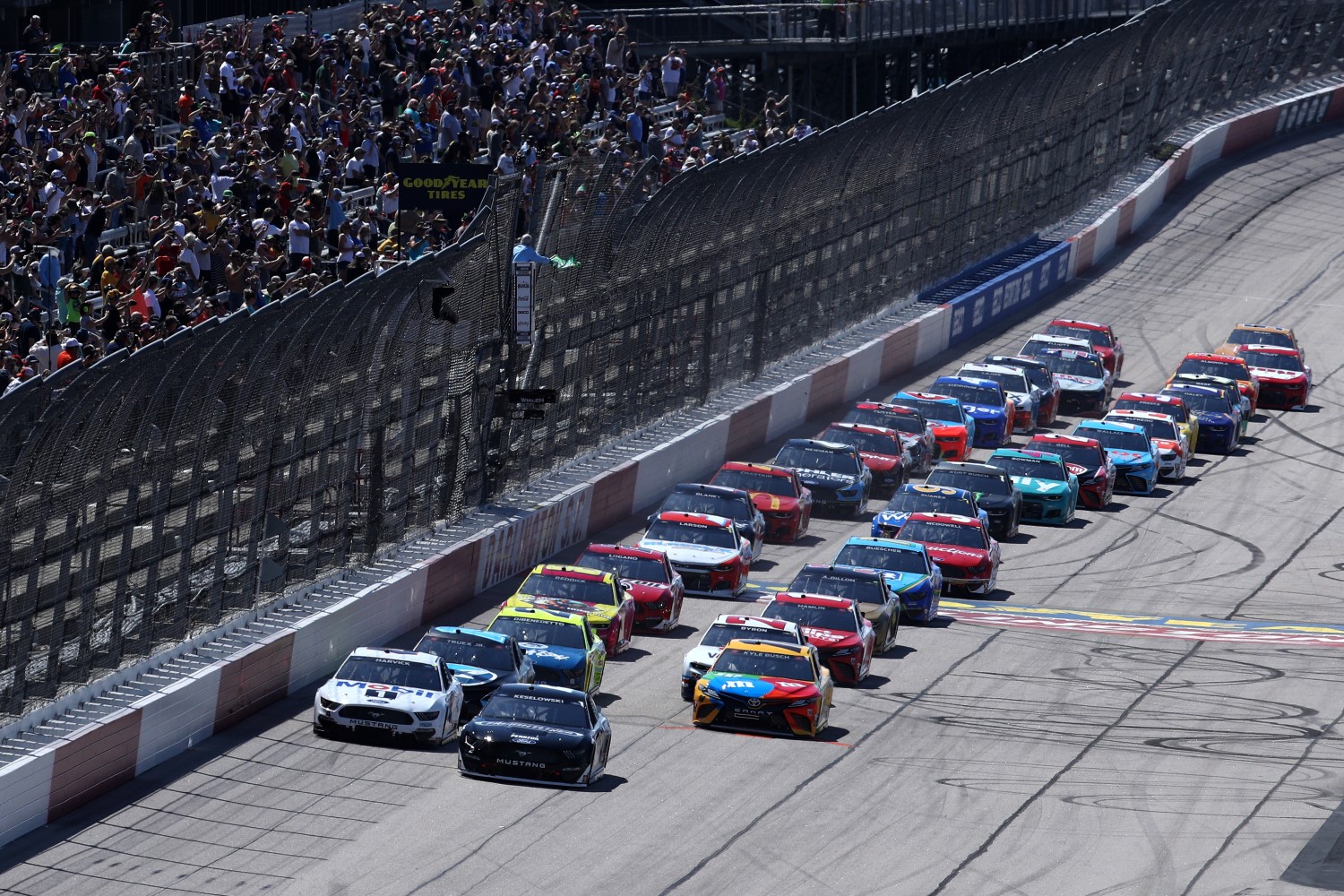 Tharp said the portion of the track repaved had underlying cracks that allowed water to seep in.

“We were finding that over the last few years that we were having to go in there and do some patching … before the event almost every year,” Tharp said. “Now that we have two (Cup) events, we brought in what I would say is the best of the best when it comes to asphalt experts … and really took a hard look at Turn 2.”

“Over time, these little fixes that we were doing, it’s just kind of like putting a little Band-Aid on something,” he said. “After a while, that Band-Aid is not going to work very well. We felt we needed to go in there and do this after the May event.”