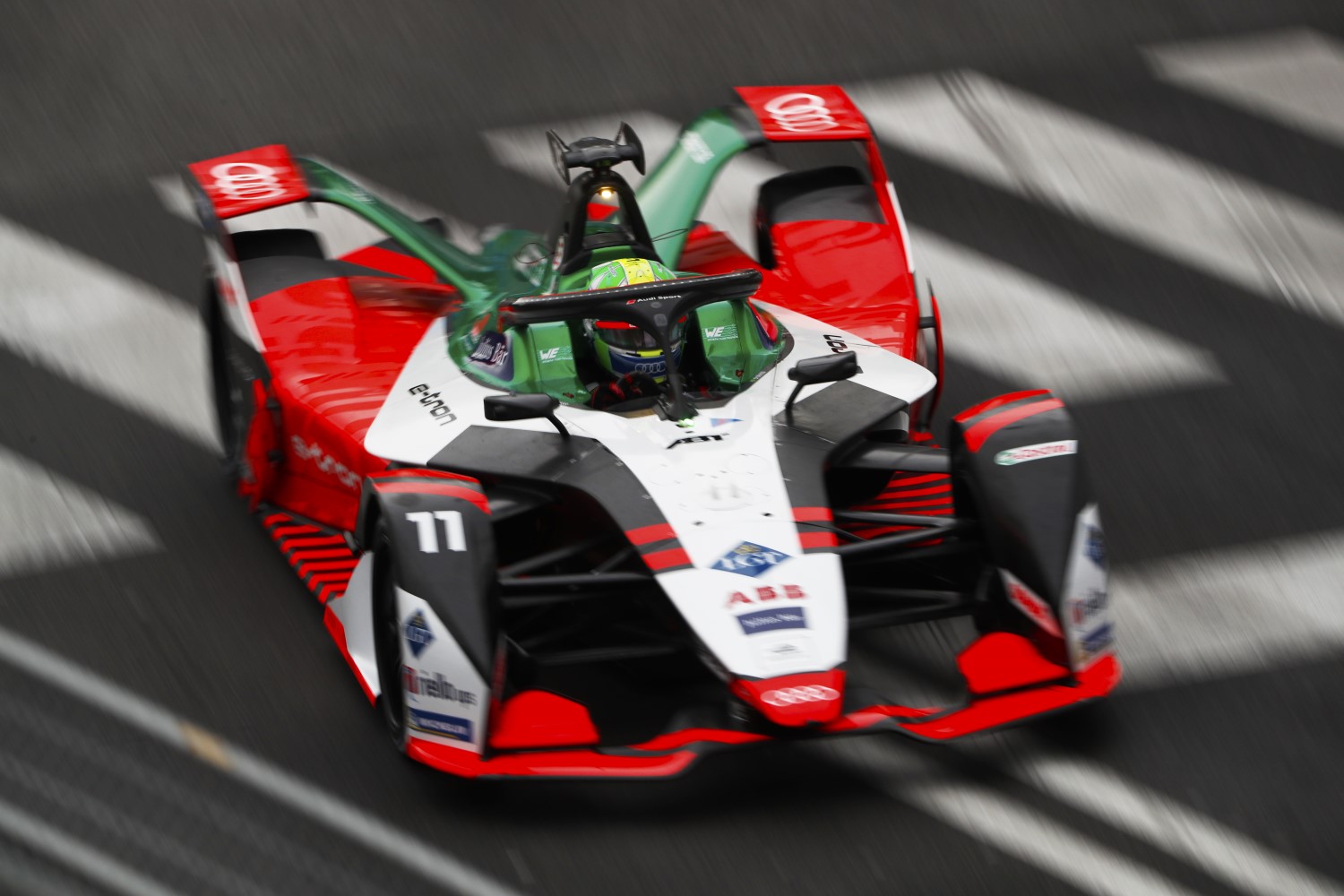 With Audi quitting Formula E, Lucas di Grassi sealed a home-win for Audi Sport ABT Schaeffler in the BMW i Berlin E-Prix presented by CBMM Niobium after securing victory in the first of two races on the final weekend of the ABB FIA Formula E World Championship.

The Brazilian put in a red-hot performance in the searing heat of the German capital to force himself into title contention, with ROKiT Venturi Racing’s Edoardo Mortara finishing second and Jaguar Racing’s Mitch Evans taking third.

The Brazilian driver started third on the grid behind a front-row lock out by DS TECHEETAH’s Jean-Éric Vergne and António Félix da Costa.

The results sees Jaguar Racing rise to the top of the Teams’ Standings with 171 points, followed by DS TECHEETAH and Envision Virgin Racing in third.

Mercedes-EQ’s Nyck de Vries failed to finish in Berlin but remains first in Drivers’ Standings ahead of the final round of the ABB FIA Formula E World Championship. The Mercedes-EQ driver is followed by Edoardo Mortara, while BMW i Andretti Motorsport’s Jake Dennis sits in third.