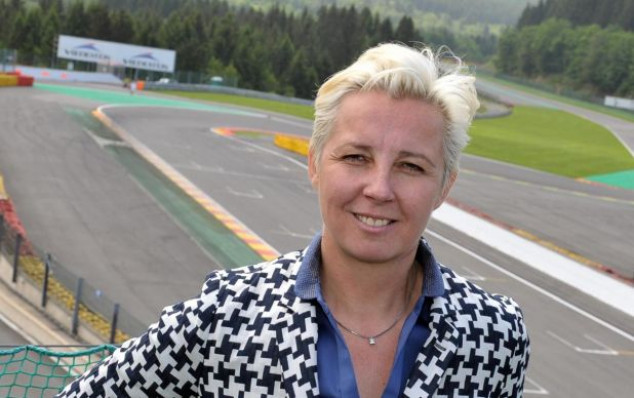 Unconfirmed Reports are now saying Maillet’s husband found her in bed with her female lover, not a boyfriend.

The bodies of two females were found along with her husband who then shot himself dead as well.

Details are currently scarce, but Maillet was reportedly at her home in Gouvy with a friend (Boyfriend? Was she cheating on her husband? Was this a crime of passion?) when both were shot by Maillet’s husband, Franz Dubois who then committed suicide.

Maillet was in the process of overseeing a significant multi-year overhaul and diversification plan of the legendary Ardennes track, that is set to include the return of motorcycle racing to Spa in the future.