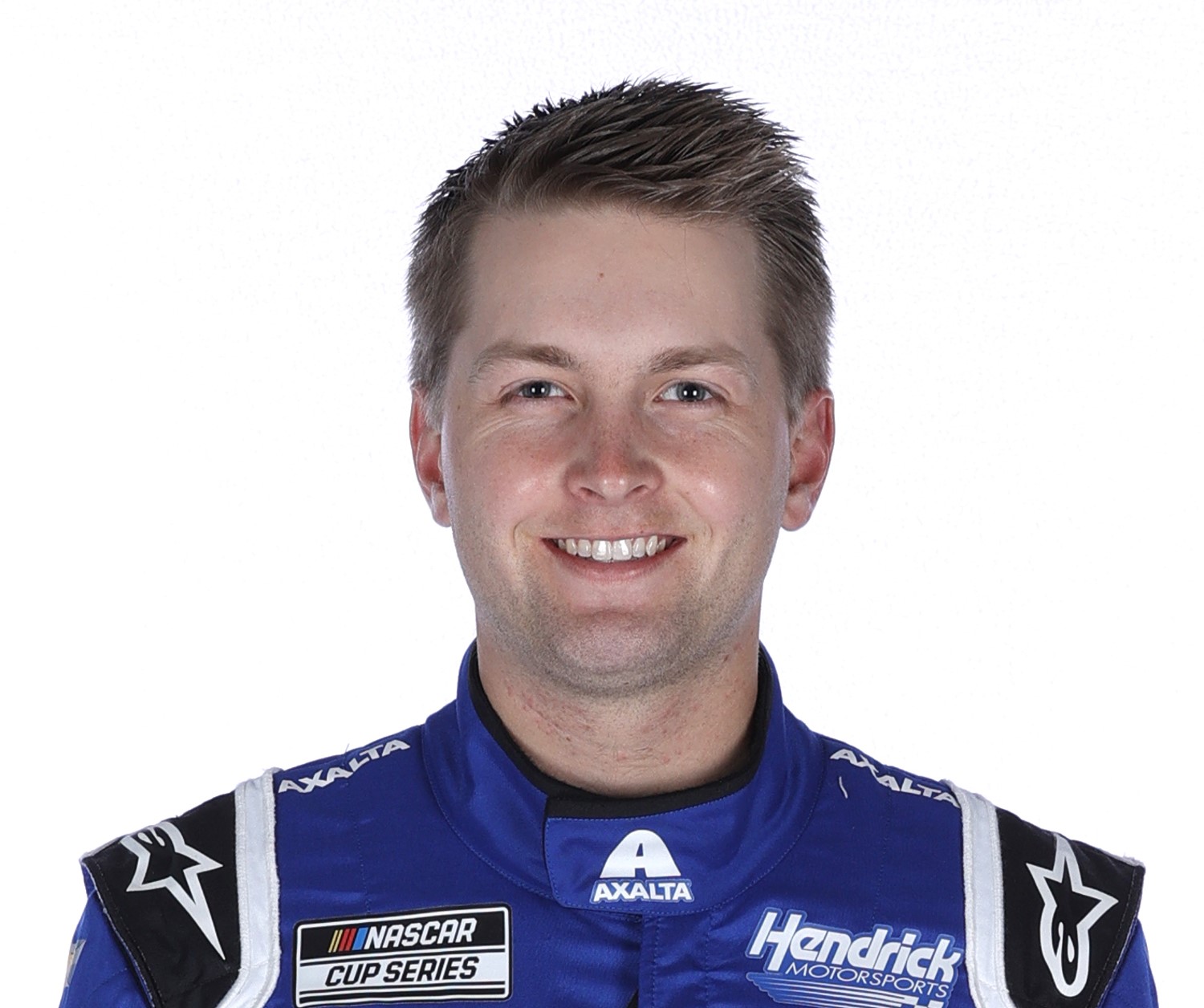 Byron laid down a lap of 100.044 mph in his No. 24 Hendrick Motorsports Chevrolet in the second round of qualifying to score his second pole of the season and the seventh of his career. He won the pole in July at Road America as well.

“Hopefully we have the speed in the race on my end to back it up; but definitely been doing a good job in qualifying,” Byron said after he locked down the pole position. “I’m glad we got qualifying back because I feel like that’s one of our strengths on the No. 24. So, I’m looking forward to the race. And, like I said, hopefully we can keep it up there.”

Byron is one of three Hendrick cars that will start in the top five of Sunday’s race. Road-course aces Chase Elliott will start third (99.518 mph) and Kyle Larson will start fourth (99.433 mph). Elliott and Larson have combined to win four of the five road-course races so far this season with Elliott scoring wins at Circuit of The Americas and Road America while Larson has grabbed victories at Sonoma and Watkins Glen. Elliott has seven road-course wins in his Cup career.

Rookie Chase Briscoe will start on the front row next to Byron in his No. 14 Stewart-Haas Racing Ford as he qualified second (99.561 mph). Briscoe won the Xfinity race last year on the 14-turn, 2.439-mile layout and has all three of his top 10s this season on road courses.

“Oh, I didn’t think about that, for sure. But thanks to Axalta, Chevrolet, and Hendrick Motorsports. They’ve been building phenomenal road course cars and they’ve been super-fast. Hopefully we have the speed in the race on my end to back it up; but definitely been doing a good job in qualifying. I’m glad we got qualifying back because I feel like that’s one of our strengths on the No. 24. So, I’m looking forward to the race. And, like I said, hopefully we can keep it up there.”

THIS IS THE SECOND POLE OF THE SEASON FOR YOU. TAKE US BACK TO EARLIER IN THE WEEK WHEN YOU GOT A LITTLE BIT OF HELP FROM RINUS VEEKAY IN THE CHEVY SIMULATOR, WHO WON HERE IN AN INDYCAR. HOW HELPFUL WAS THAT?

“That honestly might have helped my lap because I felt like through Turns 13 and 14 as you get up on the Oval and go back to the right, he had an interesting technique there with the brakes. I was like quizzing him on it and trying to figure out what I could learn from it. Obviously, they use a lot more brake. They are able to turn a lot faster than we are. But it was really cool to see how up to speed he was, and thanks to him for doing that. It was really cool.”