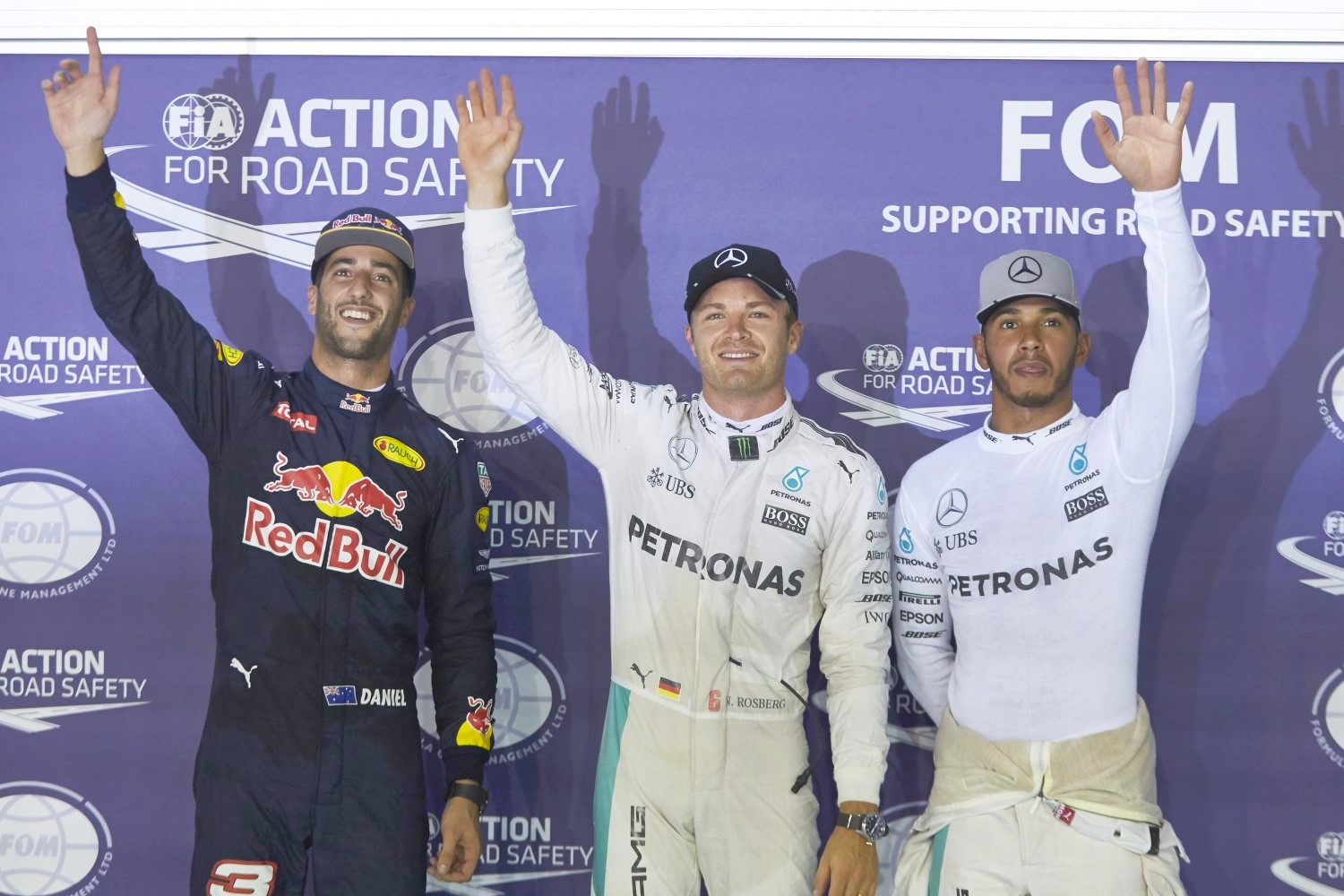 Nico Rosberg has revealed he walked away from future earnings of $100m when he retired as F1 World Champion at the end of 2016 just to not have to deal with Lewis Hamilton and his fans any longer.

The German made the shock decision to quit within days of seizing the Drivers’ title from his Mercedes team-mate, Lewis Hamilton, at the age of 31.

“I wanted to avoid going out as a has-been or someone who is not wanted anymore,” he said during an interview with The Times Magazine. “I mean, there was $100m on the table that I gave up on.

“I longed for a different kind of life. You don’t have flexibility when you’re racing. It was the best decision for my family – I didn’t think about the money for one second.”

The tussle between Rosberg and Hamilton, who were originally friends during their karting days, became increasingly tense and fraught to the point where it created a toxic environment in the team, which their boss Toto Wolff has admitted.

“But that’s why they break up eventually because there is so much at stake,” he said.

“And they start fighting more and more, and they eventually break up because there’s so much money at stake, so much recognition at stake.”

He also recalled how the rivalry with Hamilton had divided Formula 1’s fanbase, even though the duo were racing for the same team.

“[Once], there were these four-year-old girls right in front of me with their dads, and they were booing me and giving me the thumbs down. Their dads told them I was bad and that they needed to boo me.”