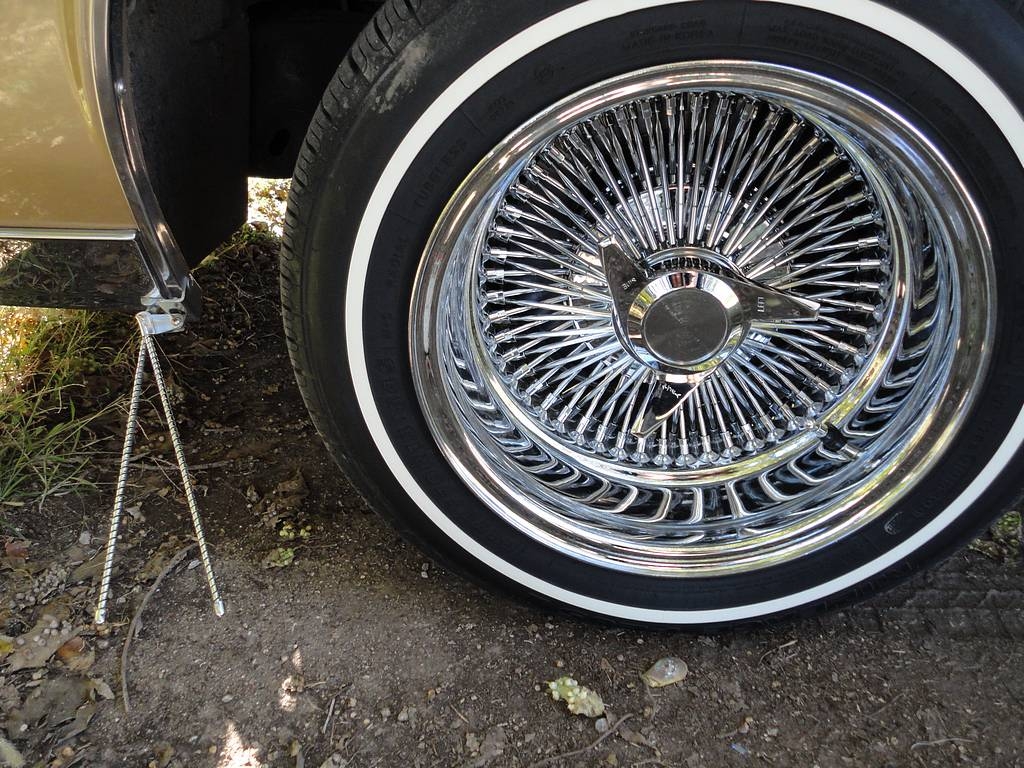 It looks like F1 has an issue on their hands.  Might we see the return of ‘curb feelers’?

Sebastian Vettel has raised an issue while trying out the 18-inch tires that will be used on the 2022 F1 cars.

Using the 18-inch wheels on the current F1 cars on the track at sped, the four-time former World Champion found things he liked, but also one in particular he did not, which was related to visibility.

“You can drive longer at the limit with these tires without them overheating,” said Vettel, quoted by Auto Motor und Sport, explaining the positive side he found.

“They are more comfortable over the curbs and offer more grip in slow and medium-fast corners. I felt faster in those sections than with the conventional tires.”

But there was also a concern for Vettel when it came to seeing exactly where he was putting his car while going through the corners.

“The big wheels make the view to the front even worse,” the 34-year-old explained. “There are also all the mirror mounts in the way. It was best when the mirrors were attached to the Halo.”

Visibility will be further hampered by a regulation that states the 2022 cars must have flow deflectors protruding over the front wheels which will make it more difficult for drivers to aim at the apex.

That was an observation Vettel made while sampling in the simulator how the 2022 car will feel to drive.

“With the covers and the big wheels, you can’t see the curbs at all,” he said.