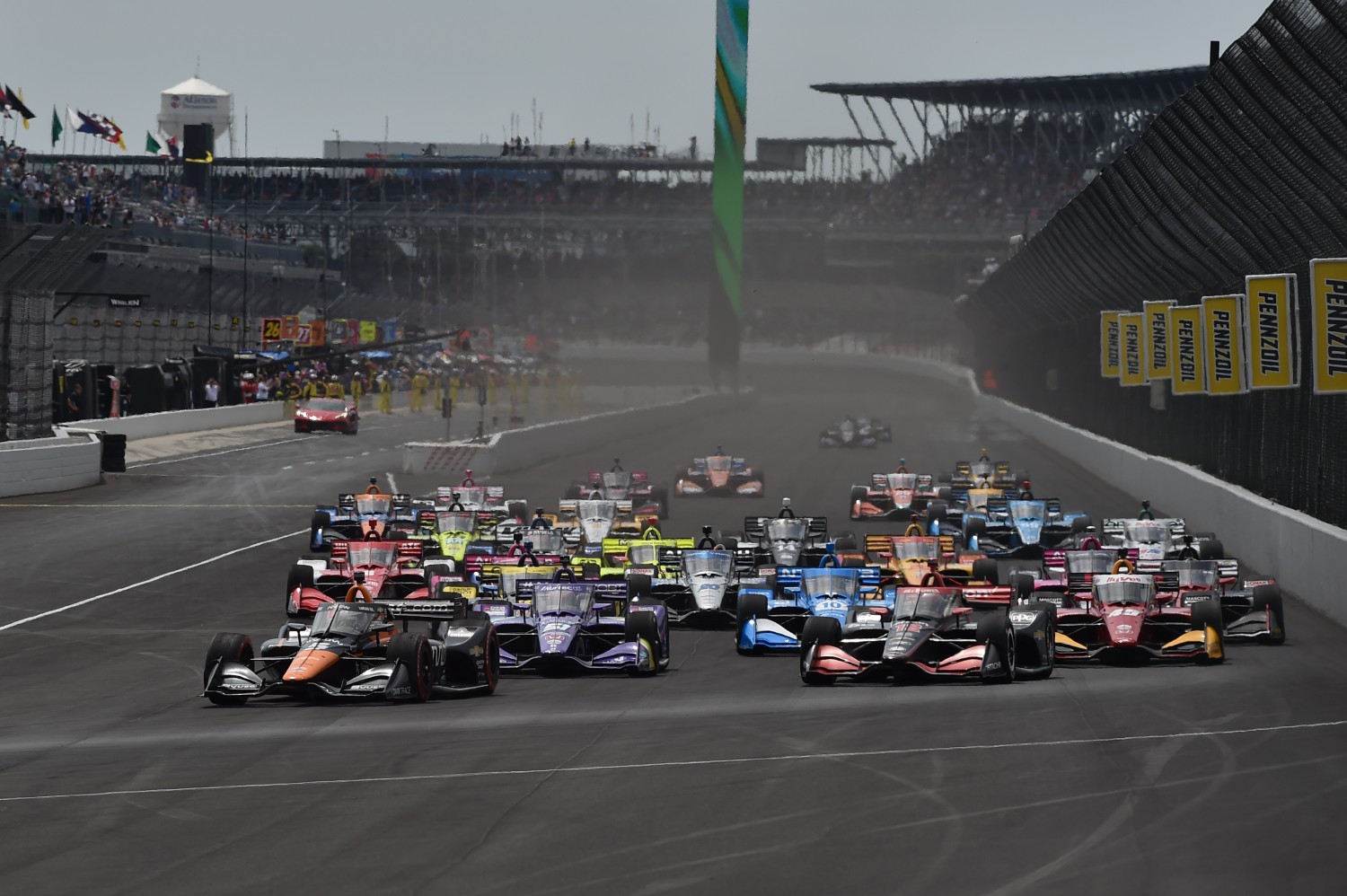 IndyCar was back on NBCSN for the Big Machine Spiked Coolers GP on the Indy Road course and the TV rating stunk – an awful 0.3. This was down 18.9% from a 0.37 rating on NBC in 2020 for the Harvest GP.  Thank goodness NBC decided to deep-six NBCSN after this year.