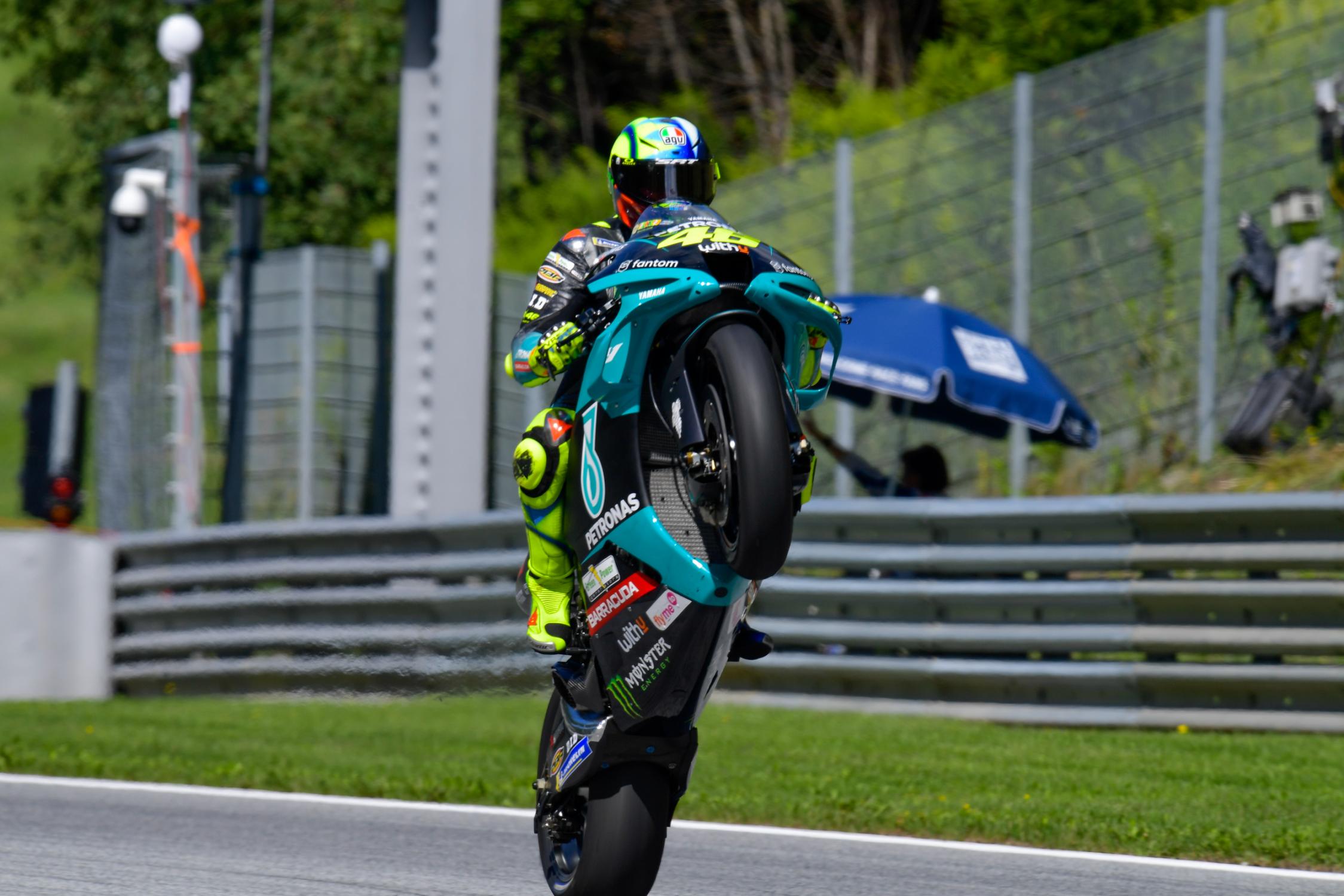 Nine-time world champion Valentino Rossi announced Wednesday that he will become a father for the first time.

Nicknamed ‘The Doctor’, the 42-year-old revealed the news on his Instagram account with a photograph of him wearing a white medical gown and pressing a stethoscope against the stomach of pregnant partner Francesca Novello.

“After a careful visit we can tell you that Franci is pregnant! We are expecting a girl,” Rossi said.

Rossi announced earlier in August that he planned to retire at the end of this season after 26 years in motorcycle racing.