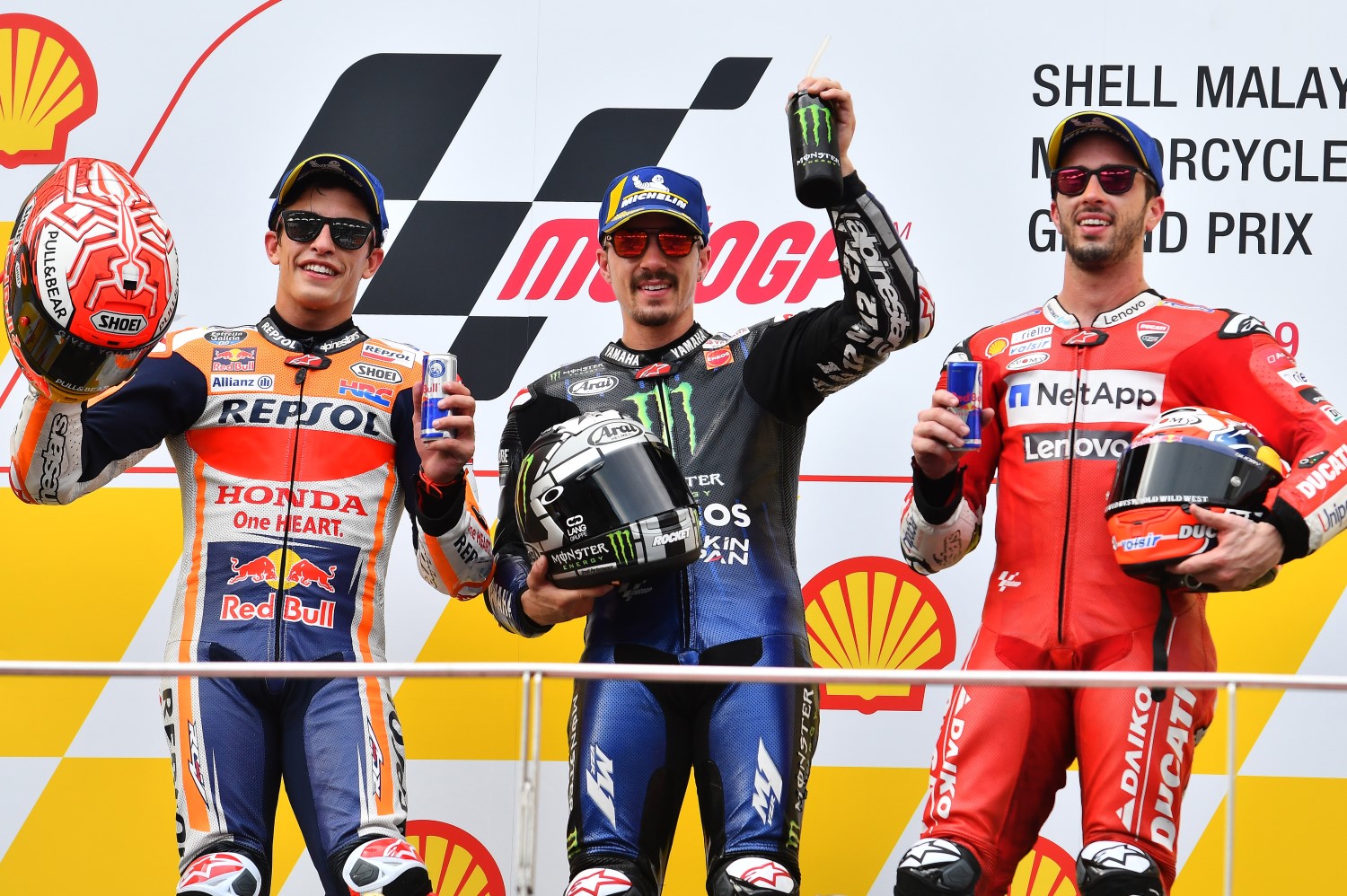 The Malaysian MotoGP scheduled for October was cancelled on Thursday due to Covid-19 restrictions with the Italian circuit at Misano stepping in to replace it, organizers announced.

“The ongoing Covid-19 pandemic and the resulting entry restrictions for Malaysia oblige the cancellation of the event,” a joint statement from the sport’s ruling body the FIM and promoters Dorna confirmed.

This is the second year running the October 24 race in Sepang has been called off because of the pandemic.

The Malaysia round of the world championship has suffered the same fate as the races this season in Thailand, Japan and Australia.

“The name of this event will be announced in due course,” the organizers said.