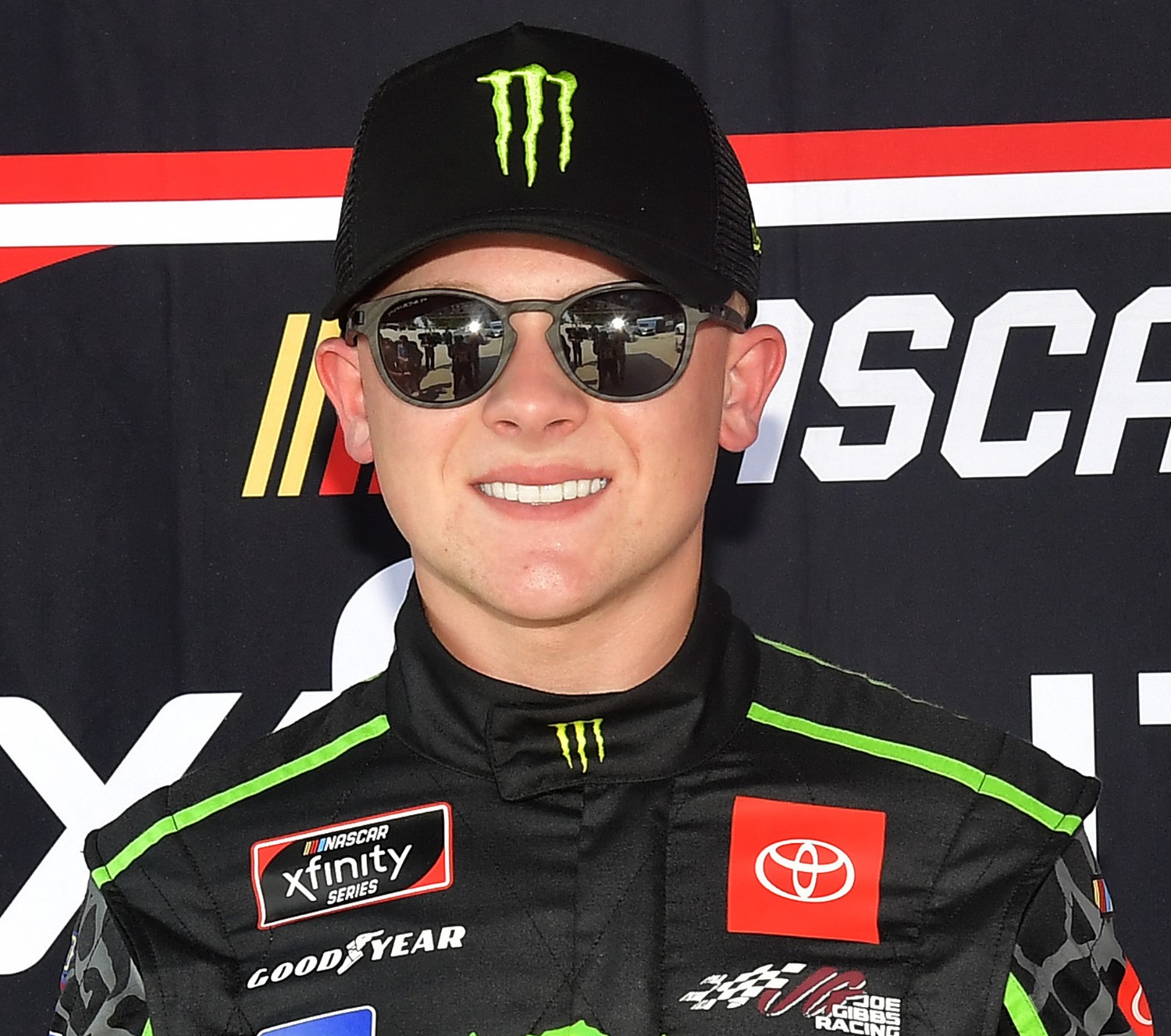 Ty Gibbs dominated Friday at Michigan International Speedway – which was the track’s first race with fans since August 2019 – but he had to hold off his hard-charging rival to win it.

The 18-year-old did what he does best once again in the ARCA Menards Series, leading almost every lap from the pole position in the Henry Ford Health Systems 200 at Michigan International Speedway en route to his eighth victory this season.

The win comes in Gibbs’ first trip to the 2-mile Irish Hills oval and marks back-to-back victories at the track for Joe Gibbs Racing, following Riley Herbst’s victory in 2020. The win also ties him for the most victories in a single season over the last decade. But with six races to go on the 2021 slate (including this upcoming Sunday), that number is likely to increase.

“That was a good time,” Gibbs said. “It’s more of a speedway style race with this package and horsepower. A good learning experience for me. Kind of taught myself today a little bit, blocking lines and runs. We got two more races this weekend, so it’ll be fun.”

Gibbs will compete in the Xfinity Series event Saturday at Michigan before heading to Springfield on Sunday for another ARCA Menards Series event, which will be his third race in as many days.

Out of his eight victories this season spanning short tracks, intermediates and now speedways, Gibbs says he holds this specific victory in high regard.

“It’s definitely at the top,” he said. “To win somewhere where Kyle Larson, Kyle Busch, all the bad dudes won at. It’s awesome to win here. It’s incredible.”

A five-time winner this season, Corey Heim came up one spot short, settling for his 13th top five and fourth runner-up finish for Venturini Motorsports on the year. After pitting for extensive repairs before the scheduled break on Lap 30, Heim rebounded quickly and stayed on Gibbs’ bumper in the closing stages, trying to find any and every way around the No. 18 Toyota.

“We struggled a lot early in the day, threw pretty much the entire kitchen sink at it but we finally got something there at the end,” Heim said. “Drove it really hard those last couple laps, but that JBL Camry came a long way.”

Despite losing some ground in the championship points battle, the Marietta, Georgia native said he was “pretty satisfied” with his runner-up result given the circumstances.

“I could’ve done something to make Ty lose it or something,” Heim said with a smirk of the last 10 laps. “But at the end of the day I want people to respect me, and I don’t want to run into people throughout the day like other people do.”

The two championship rivals have now finished 1-2 in five races this season, with Gibbs getting the better of Heim three times. The good news for ARCA fans is that they don’t have to wait long to continue watching this battle with another race coming on Sunday afternoon.

Moffitt’s day wasn’t all quiet, though. Contact with Drew Dollar on the opening lap forced his No. 46 Ford to pit road with damage. Just over 20 laps later, he had additional contact with Dollar, sending the No. 15 spinning and collecting Tim Richmond, who had nowhere to go.

Jason Kitzmiller and Gracie Trotter finished 12th and 13th, respectively, after crashing with 24 laps to go. In his first career ARCA Menards Series start, Connor Mosack was relegated to a 16th-place result due to recurring oil pump issues on his No. 02 Youngs Motorsports machine.

Up next for the ARCA Menards Series is a trip to the Illinois State Fairgrounds at the Springfield Mile on Sunday, Aug. 22. Coverage of the Allen Crowe 100 can be found on MAVTV and NBC Sports’ TrackPass starting at 2:30 pm ET Sunday afternoon.