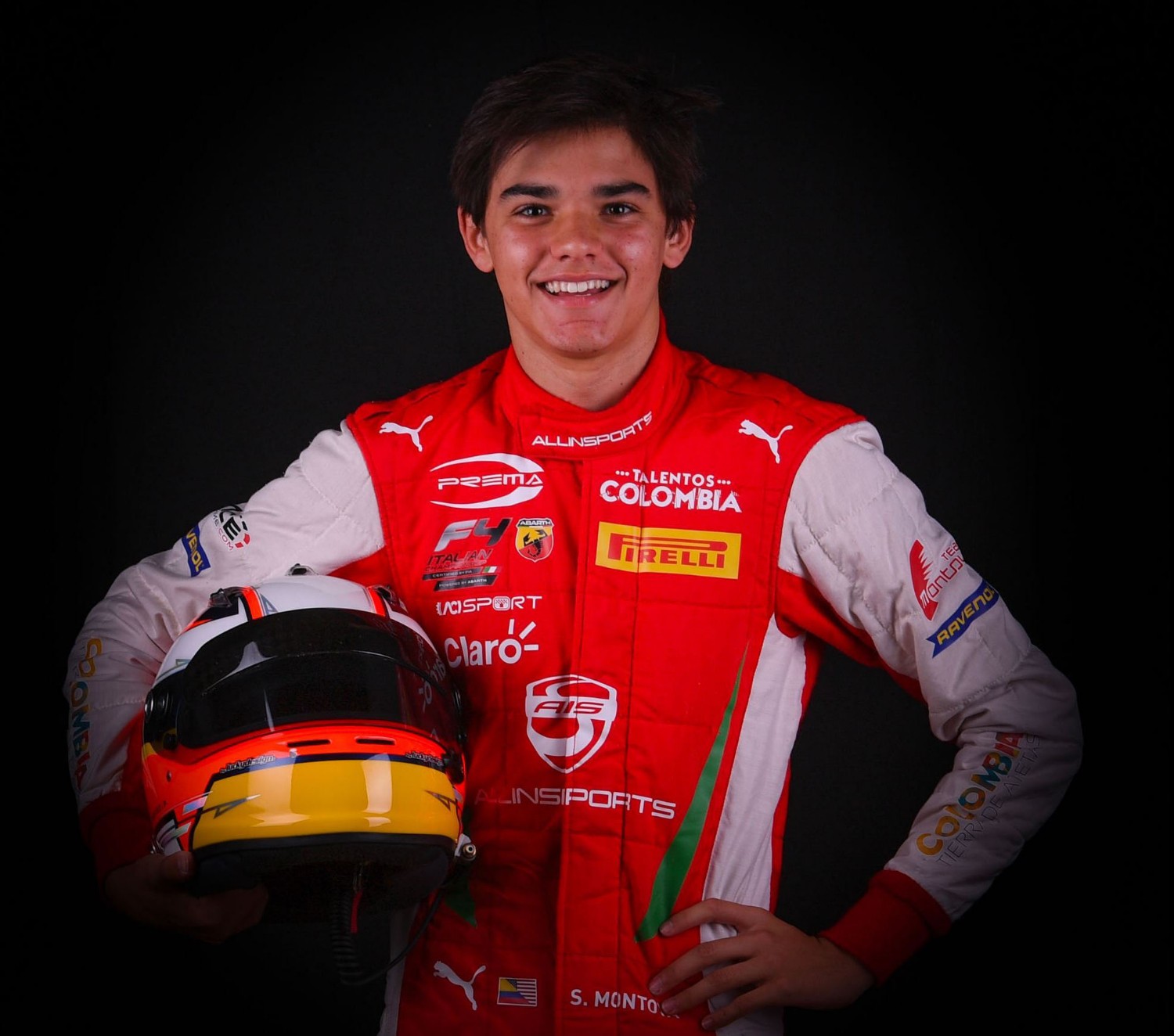 The 16-year-old son of Juan Pablo Montoya, who currently competes in the Italian F4 championship, will drive the American team’s Oreca 07 Gibson in the end-of-year test following the WEC finale at the Sakhir circuit in November.

Two-time Indianapolis 500 winner and former IMSA champion Montoya is part of DragonSpeed’s WEC driving crew this year although according to team principal Elton Julian, the opportunity is not directly tied to his father’s current position within the team.

“It’s easy to jump and say, ‘Well dad’s here.’ But it was more than that,” Julian told Sportscar365.

“First impressions are important and from the moment he stepped foot in the scene with us as his father’s son… He’s his own man and is really well put together and really mature and has put his focus on what he wants to do. It’s refreshing.

“On track he’s also backed that up with really good performances and fighting in one of the toughest championships coming up, with is Italian F4.

“I think the level is there. And being a rookie test, it’s the first step.”