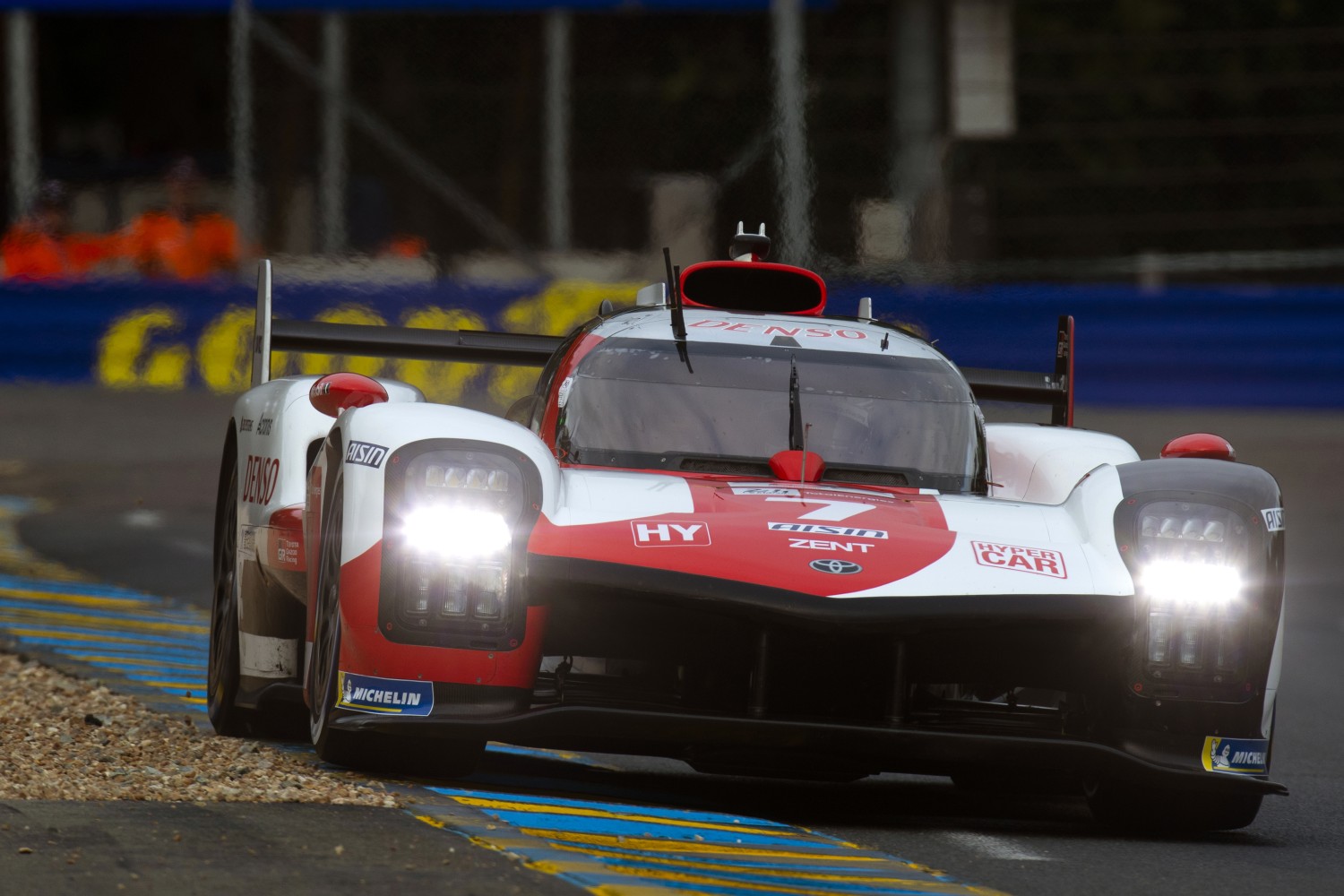 The 24 Hours of Le Mans has reached the halfway mark with the two Toyota Hypercars out front and pulling away.

The pole sitting #7 Toyota continues to lead the sister #8 Toyota – the only two cars on the lead lap.

AF Corse is also having a good race in LMGTE Am – the #83 Ferrari leading the #33 Aston Martin.