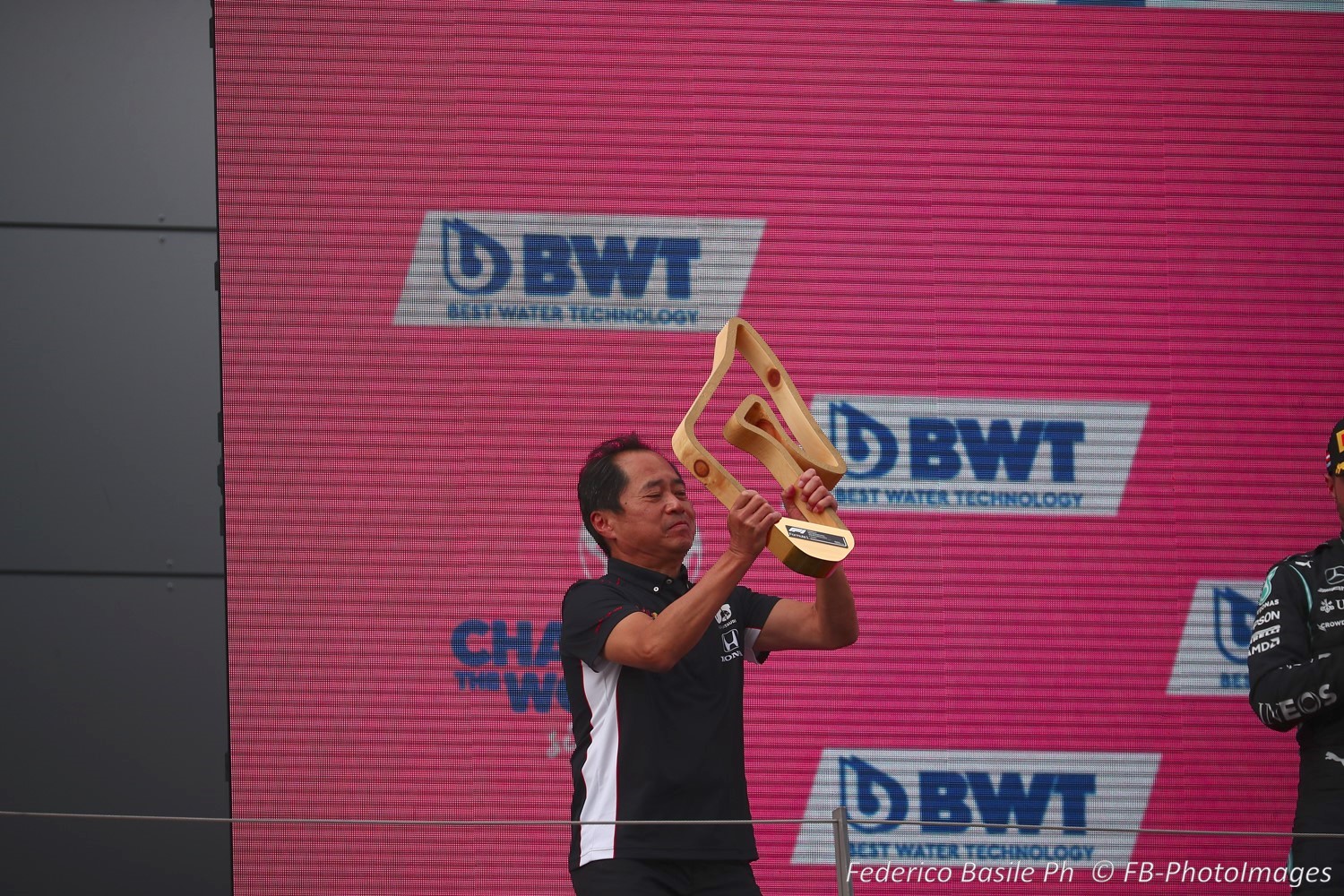 Just when the combination of Red Bull Racing and Honda have a real chance to win an F1 title together, Honda is leaving Formula 1 after this season. Red Bull will certainly not be left empty-handed, however, and will receive help from the manufacturer in transferring the power plant to Red Bull Powertrains.

Red Bull will take over the intellectual rights of the power source from Honda in 2022. It is certain that the Japanese manufacturer will assist the team with the transfer, which will also involve staff members. To what extent Honda will remain involved, however, is still unclear. “The talks with Red Bull have not been finalized yet, ” Honda chief Masaya Nagai said in conversation with the Japanese branch of Motorsport.com. “To what extent we will support them in the transition period has not yet been determined in detail.”

So it looks like Honda won’t completely turn its back on the project after 2021. “We will do everything we can to make sure Red Bull is ready to race with their own engine,” Masai said. “We will no longer be an engine supplier, so our logo will not be seen everywhere. Maybe as a sponsor, but no decision has been made on that yet.”

For now, Honda is not part of the talks about the new 2025 Formula One engines. “The power source is going to change, and the way of racing could also change because of the CO2-neutral development. If that suits us, we may consider rejoining at that time, but at the moment there is no question of that, ” the Honda chief ends.