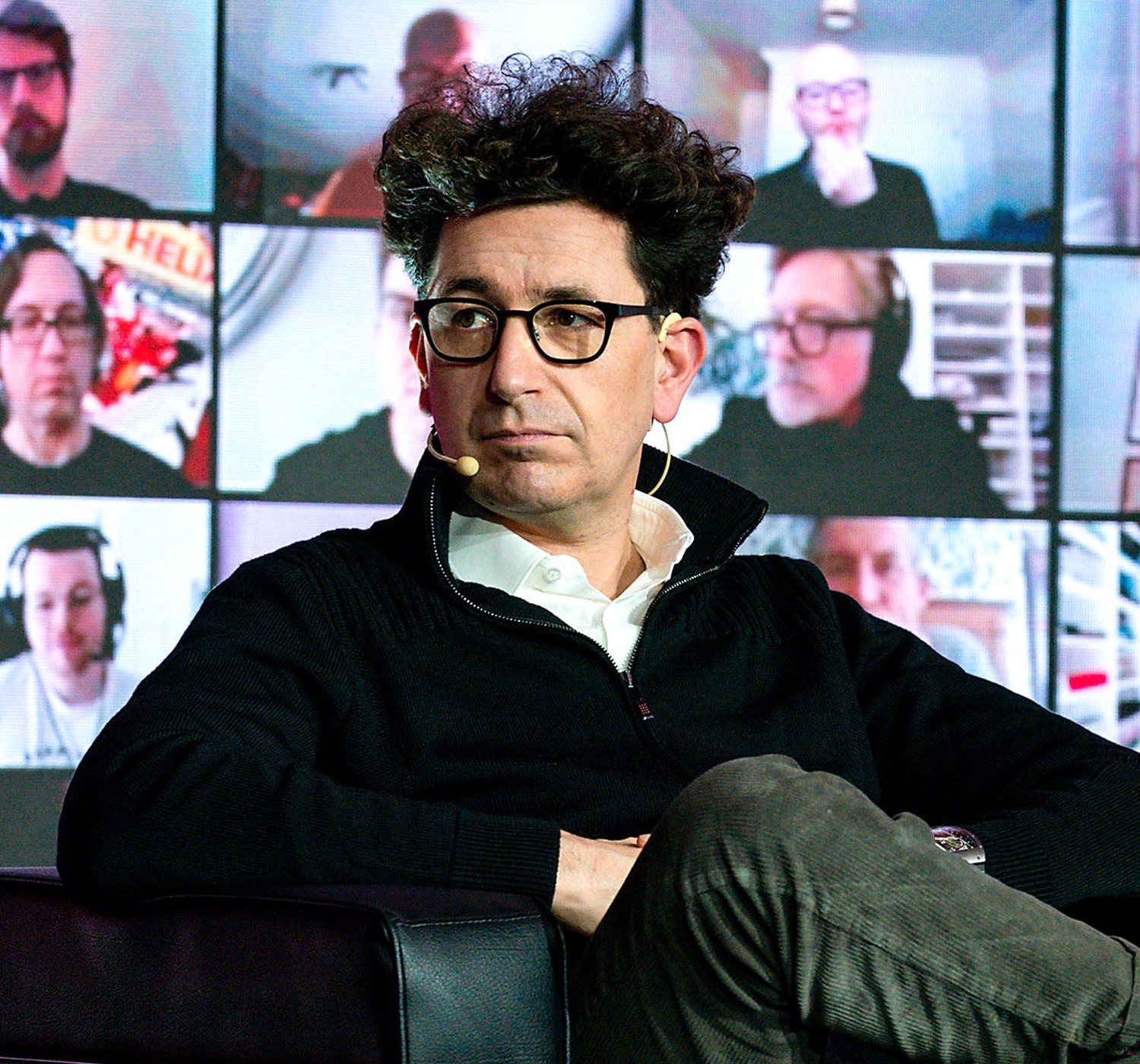 (GMM) Ferrari must challenge for the 2022 world championship, according to Mattia Binotto.

In 2020, the fabled Maranello team slumped spectacularly, but is now tied on points with McLaren for third in the constructors’ standings.

Team boss Binotto, however, says the focus is firmly on the new rules for 2022.

“Fighting for the title next year is a must,” he is quoted by RTL. “Failing to do that would mean that we did everything wrong.”

It’s a statement that ramps up the already high pressure on Ferrari’s ranks, but Binotto insists that the progress of the team has been strong this year.

“We are the team that has won the most points in comparison with last year and has improved the most overall,” said the 51-year-old.

“That shows that we are going in the right direction and are working well together.”