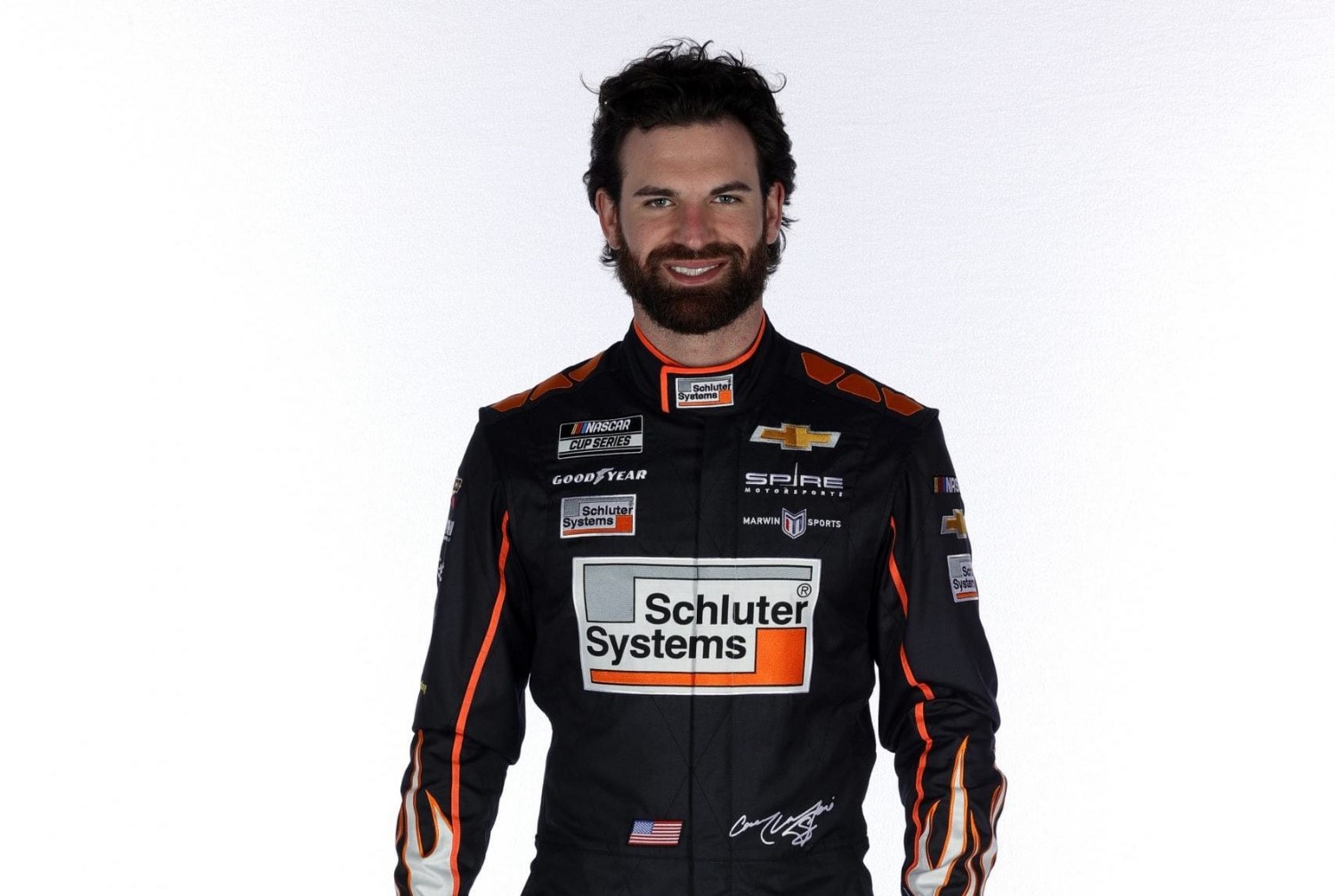 Corey LaJoie’s benching for a COVID-19 exposure and stricter NASCAR protocols had an impact this week in the Cup Series as drivers reconsidered public appearances and their vaccination status.

Joey Logano confirmed to NBC Sports during a media session Sunday morning at Michigan International Speedway that he elected to get vaccinated after LaJoie was sidelined by a COVID-19 close contact.

Though LaJoie since has tested negative for COVID-19, he is under a mandatory seven-day quarantine (with a test on the fifth day) before he can return to the car.

The policy is different for vaccinated drivers, who don’t have to quarantine but aren’t cleared to return to the NASCAR garage until they have a negative test three to five days later. In LaJoie’s case, his exposure to someone who tested positive occurred last Monday, meaning if he were vaccinated that he could have been cleared Thursday through Saturday to race at Michigan.

Brad Keselowski, who learned of Logano’s recent vaccination Sunday, said many Cup drivers soon could be joining his Penske teammate because vaccination shortens the window for being cleared to return to as little as three days (from a minimum of seven for the unvaccinated).

“I know a lot of people are considering it,” Keselowski said. “I think you’d be foolish not to. I don’t have any great answers, and I think everyone needs to do what’s best for themselves.”

Aric Almirola, who recently qualified for the playoffs with his victory at New Hampshire Motor Speedway, said he had moved all of his appearances outdoors this week.

Almirola was one of several drivers who declined to disclose their vaccination status Sunday.

In addition to Logano, William Byron and Tyler Reddick also said Sunday they were vaccinated. Denny Hamlin and Bubba Wallace are the only other Cup drivers known to have publicly confirmed they’ve been vaccinated.

Some drivers have been lobbying NASCAR for a change that would clear a driver through multiple negative tests, but that seems unlikely to happen as the current protocols follow Centers for Disease Control guidance.  More at NBC Sports.