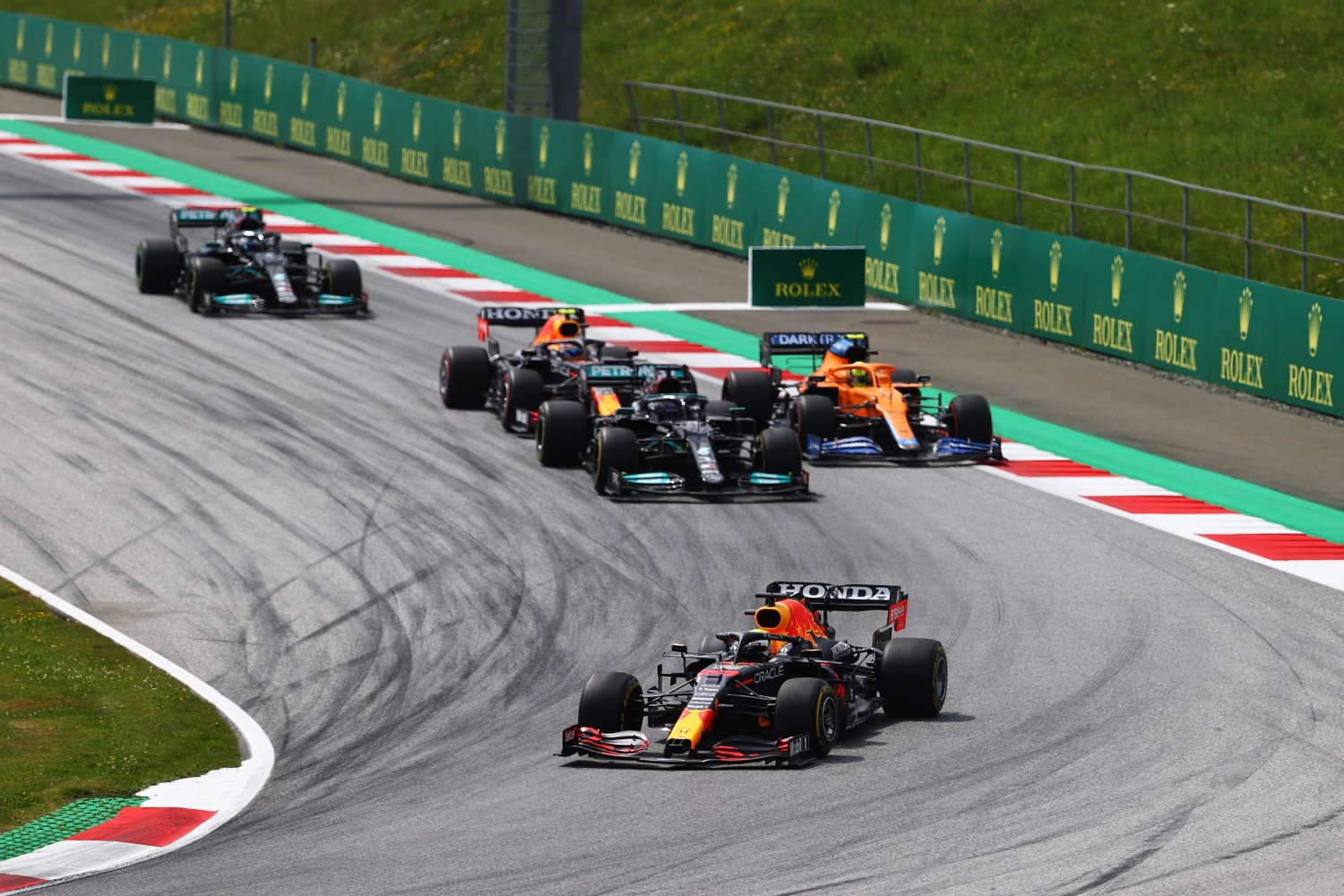 (GMM) The world of Formula 1 is witnessing a “unique” battle for this year’s world championship, according to F1 legend Gerhard Berger.

Still closely aligned with Red Bull, the now DTM series chief said Max Verstappen was on course for the 2021 title until Mercedes’ Lewis Hamilton turned it around in the most recent races.

“A short time ago, I would have said that Max will do it this year,” Berger told Speed Week.

“But you must never underestimate the competition in Formula 1 or take anything for granted. Max should have come to Spa with a comfortable lead, but Mercedes and Hamilton managed to change the situation.”

The 61-year-old former Ferrari and McLaren driver, who was one of the great Ayrton Senna’s most memorable teammates, thinks the Hamilton-Verstappen duel is also one of the most noteworthy in Formula 1 history.

“I’ve seen many duels in Formula 1, but this is unique,” said the Austrian. “The two top drivers, the technical geniuses behind them, Wolff against Marko.

“They’re all outstanding professionals who ensure an unbelievable spectacle. I wouldn’t be surprised if the title decision wasn’t made until Abu Dhabi,” Berger added.

Some, though, are wondering if the intensity of Red Bull and Mercedes’ efforts could actually hurt the top two teams in their preparation for the all-new 2022 rules.

“This duel will cost those involved a lot of energy,” Berger confirms, “but I don’t think it will be a disadvantage in the development of the new cars.

“With their staff, they can handle it.”