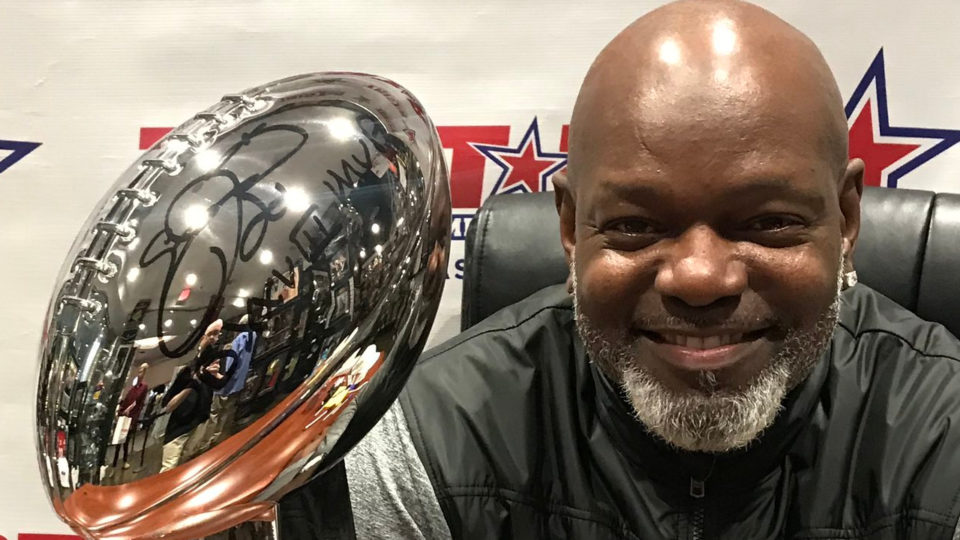 NASCAR has announced that NFL Hall of Famer Emmitt Smith has partnered with Jesse Iwuji to form Jesse Iwuji Motorsports for the upcoming 2022 NASCAR Xfinity Series season. Smith follows in the footsteps of NBA Hall of Famer Michael Jordan almost a year after the NBA champion announced the purchase of a NASCAR Cup Series Charter with Bubba Wallace as the driver for the 2021 NASCAR Cup Series season.

NASCAR has been trying to level the playing field when it comes to racial equality and improve inclusion in the sport. Iwuji and Smith intend on using esports and STEM-style initiatives to connect with lower-income communities.

“We can all go out and try to compete for that, but what are we doing outside of that to create some type of long-lasting legacy, something that creates opportunity and a pathway,” Iwuji told NASCAR.com. “… A pipeline for people to get in the sport. Whether they want to drive, be part of the industry in general, crew chief, engineers … whatever it is, we want to figure out different ways to expose people to the sport and do it with having the assets on the race team.”

Based on that connection, Iwuji was able to use that to persuade Smith to consider co-ownership with him.

“We started throwing it at (Smith), like hey, you should be a part of this thing that we’re going to start, it’s going to be big,” Iwuji said. “He was excited. He was like, you know what, yeah, I want to be part of that. Next thing you know, he’s putting different ideas together and figuring out a way to have it a little bit different than other people do.”

Smith is a Super Bowl-winning running back who played the bulk of his career with the Dallas Cowboys. Having played 15 seasons in the National Football League (NFL), he became the league’s all-time leading rushers with 18,335 yards.